Potatoes have earned a bad reputation among dieters as being weight loss saboteurs, and they have been blacklisted from numerous low-carb diets and other nutritional plans. However, a new study has shown that potatoes could actually help people lose weight. The key is to ensure that you are sticking to a calorie-controlled diet.

A recent study led by Dr. Britt Burton-Freeman from the Illinois Institute of Technology found that there is no evidence to suggest that potatoes lead to weight gain when they are prepared in a healthy way. Specifically, Dr. Burton-Freeman wanted to examine the role that lowering both calories and glycemic index (GI) had in weight loss, especially when potatoes were added to a diet. The study involved 90 overweight participants who are split into three groups:

Group 1: Reduced their total calories, but ate foods with a high GI.

Group 3: Could eat whatever they chose without restrictions to GI or calories.

Participants in each group were given 5-7 servings of potatoes per week, but they were cooked in healthy recipes. At the end of a 12 week period, researchers determined that participants within all groups had dropped pounds, and there was no major difference in levels of weight loss between the groups.

This study, which was published by the Journal of the American College of Nutrition, was conducted due to the public’s curiosity about how potatoes affect weight loss, specifically because this vegetable is known for its high GI. However, the fact that weight loss was experienced similarly within all three groups shows that calorie reduction is crucial when it comes to dropping the pounds, not restricting certain foods from the diet. When eaten in a nutritious manner, potatoes can actually be part of a healthy weight loss plan. 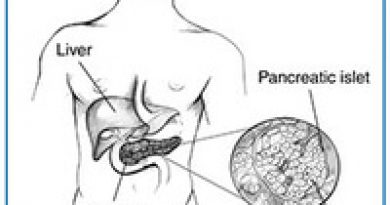 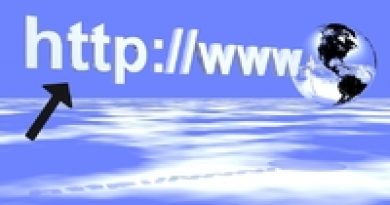 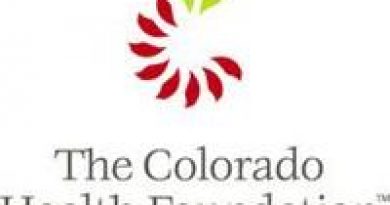