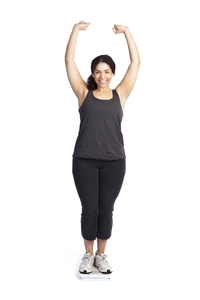 A drug designed to help overweight or obese adults lose weight was found to be both safe and effective when combined with diet and exercise, at least for those without type 2 diabetes.

The results suggest that the drug could help prevent the onset of type 2 by helping those at risk drop extra pounds.

Lorcaserin hydrochloride – marketed as Belviq – in doses of 10 mgs twice a day, was shown to help participants lose significant amounts of weight. The drug also helped improve cardiometabolic markers (a common precursor to type 2) compared to those taking a placebo.

Researchers at Weill Cornell Medical College launched two studies that included 6,136 overweight or obese patients between 18 and 65 years old. The two-year BLOOM trial provided 10 mg of lorcaserin twice daily or a placebo along with diet and exercise the first year. During the second year, participants were randomly reassigned either the continued treatment or a placebo. For the second study, the year-long Blossom trial, patients received 10 mg of lorcaserin either once or twice daily or a placebo.

“This pooled phase 3 analysis of the BLOOM and BLOSSOM trials, the largest obesity trial dataset published to date within the US, shows lorcaserin 10 mg, twice daily, in combination with diet and exercise is associated with a statistically significant weight loss,” the researchers wrote. “Improvements in cardiometabolic parameters show that weight loss associated with lorcaserin use is clinically relevant.”

Headache, upper respiratory tract infection and inflammation of the upper part of the larynx were the most comment side effects associated with the drug.

The study appeared in the journal Postgraduate Medicine. 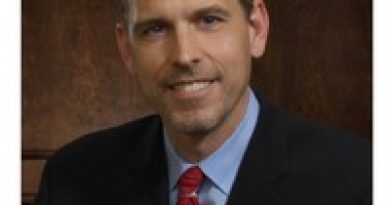 Type 1 & 2 Diabetes: Get More Out of Your Doctor Visit By Better Communicating Your Symptoms