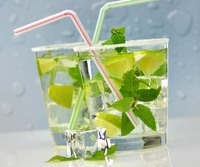 If you’re trying to drop a few pounds, skipping that before-dinner cocktail or glass of red wine with dinner might be a great first step.

According to a new study, if we toss back a drink or two, we don’t make up for the calories elsewhere by skipping an appetizer or dessert. In fact, we may kick our healthy food goals to the curb entirely after imbibing, meaning we’re more likely to go for the chicken wings with our beer than a veggie-loaded side salad.

Not only did those surveyed eat more on days they drank, they also paid less attention to what they ate, researchers found.

“Food choices changed on the days that people drank,” Rosalind Breslow said in an interview with Reuters news service, “and changed in an unhealthier direction for both men and women.”

Breslow is a nutritional epidemiologist at the National Institute on Alcohol Abuse and Alcoholism and was the lead author of the study. She had previously been part of a study that found drinkers tend to have a less healthy diet than teetotalers.

Since they did not directly study what foods subjects ate on days they didn’t drink, researchers stopped short of suggesting that drinking causes weight gain.

Data was based on interviews with more than 1,800 drinkers who were quizzed on their food intake on both drinking and nondrinking days.

“These mostly moderate drinkers had poorer diets on drinking days,” the researchers concluded. “Same-day associations between alcohol and diet could be useful targets for public health efforts to improve dietary intake.”

What is comes down to is that those who do enjoy a cocktail now and then should be aware of not only the calories they’re taking in liquid form-skip the piña colada if you’re watching your weight and go with a vodka and seltzer, instead-and watch what they’re noshing along with their drinks.

Current national guidelines recommend women drink no more than one alcoholic beverage per day, and men no more than two. 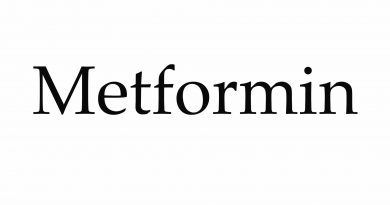 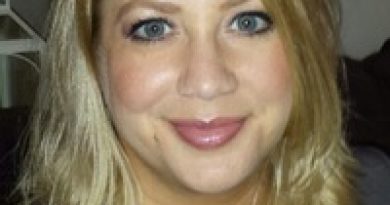 You Can’t Bring Your Supplies to Prison

Diabetes Health Type 2: The Hypoglycemia That Isn’t There