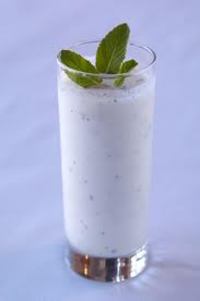 The fortified drink decreases levels of C-reactive protein and interleukin proteins, which are common inflammatory markers. Drinkers consuming the fortified doogh were found to have significantly higher levels of the hormone adiponectin, which is a known anti-inflammatory.

Participants, who drank two bottles of the liquid yogurt daily, ranged in age from 30 to 60 and had an average body mass index of 29-overweight.

At the end of the study, the both groups of fortified doogh drinkers experienced fewer inflammatory markers than the plain doogh drinkers.

Given the study’s relatively small patient sample and short duration, the Iranian scientists made no sweeping claims about their findings other than to note that vitamin D apparently has a greater effect on type 2 diabetics than it does on nondiabetics. They theorize that the vitamin may do more to stimulate the immune system in people with diabetes.

They also addressed Iran’s growing population of type 2s, the result of the adaptation of a westernized diet among city dwellers, the increasing incidence of overweight and obesity, and the scarcity of vitamin D in most food. By combining the vitamin with a popular common drink, they think they may have found a way to help type 2s combat one of the most harmful aspects of their disease.

Diabetic inflammation, the body’s response to high blood sugar, is a major factor in damage to the arteries, the long-term consequences of which are cardiovascular disease, including stroke and heart attack. 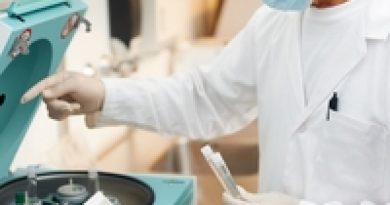 High Levels of Transferrin Linked to the Onset of Diabetes