People with Type 2 Diabetes have difficulty regulating their glucose – or blood sugar – levels, particularly after meals. Now, University of Missouri researchers have found that Type 2 diabetics can eat more protein at breakfast to help reduce glucose spikes at both breakfast and lunch.

“People often assume that their glucose response at one meal will be identical to their responses at other meals, but that really isn’t the case,” said Jill Kanaley, professor and associate chair in the MU Department of Nutrition and Exercise Physiology. “For instance, we know that what you eat and when you eat make a difference, and that if people skip breakfast, their glucose response at lunch will be huge. In our study, we found those who ate breakfast experienced appropriate glucose responses after lunch.”

Kanaley and her colleagues monitored Type 2 diabetics’ levels of glucose, insulin and several gut hormones – which help regulate the insulin response – after breakfast and lunch. The participants ate either high-protein or high-carbohydrate breakfasts, and the lunch included a standard amount of protein and carbohydrates.

“The first meal of the day is critical in maintaining glycemic control at later meals, so it really primes people for the rest of the day,” Kanaley said. “Eating breakfast prompts cells to increase concentrations of insulin at the second meal, which is good because it shows that the body is acting appropriately by trying to regulate glucose levels. However, it is important for Type 2 diabetics to understand that different foods will affect them differently, and to really understand how they respond to meals, they need to consistently track their glucose. Trigger foods may change depending on how much physical activity people have gotten that day or how long they have waited between meals.”

Kanaley said that although it would be helpful for individuals with high blood sugar to eat more protein, they do not need to consume extreme amounts of protein to reap the benefits.

“We suggest consuming 25 to 30 grams of protein at breakfast, which is within the range of the FDA recommendations,” Kanaley said.

Kanaley’s study recently was published in the Journal of Nutrition. The research was funded in part by the Egg Nutrition Center. Other MU researchers on the study include Young-Min Park, Timothy Heden, Ying Liu, Lauryn Nyhoff, John Thyfault and Heather Leidy.

The Department of Nutrition and Exercise Physiology is jointly administered by the College of Agriculture, Food and Natural Resources, the College of Human Environmental Sciences and the School of Medicine. 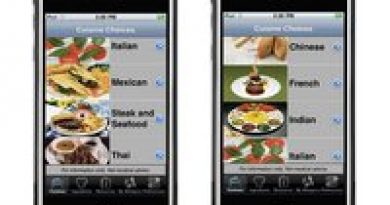 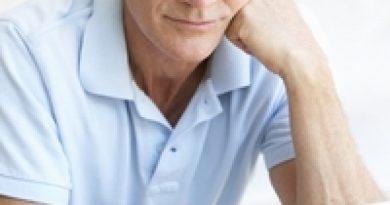