Physically fit men with type 2 diabetes and a heart condition known as left ventricular hypertrophy run a considerably lower risk of  premature death than their diabetic peers who are not fit. That’s the conclusion of a longitudinal study of 866 patients conducted by Veterans Affairs Medical Center and George Washington University, Washington, DC.

The study was designed to see if the beneficial effects of physical fitness on type 2 mortality seen in other studies would apply to type 2 men with left ventricular hypertrophy. The condition involves the enlargement of the muscle tissue forming the walls of the heart’s main pumping chamber, the left ventricle. Enlargement, a result of being forced to work harder, often comes from high blood pressure, which is common in people with type 2 diabetes.

All of the patients had undergone exercise stress tests and echocardiographic evaluations between 1986 and 2011. They were measured in terms of “metabolic equivalence tasks,” or METs, a scale of how much oxygen a person needs to complete physical tasks that start at resting and escalate to more strenuous levels. Patients who reached six or more METs were considered fit and above the 50th percentile.

The study showed a statistically negligible difference in the increased risk of death posed to non-physically fit type 2s regardless of whether they had left ventricular hypertrophy. In physically fit men, however, those without the condition ran a 41 percent lower risk of death than members of the non-fit group. Fit men with the condition ran a 43 percent lower risk. The researchers found that each one-MET increase in level of fitness corresponded to a 17 percent decrease in mortality risk. 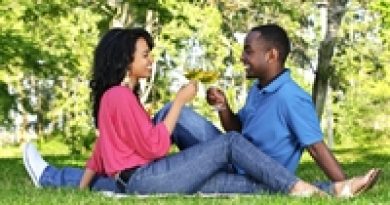 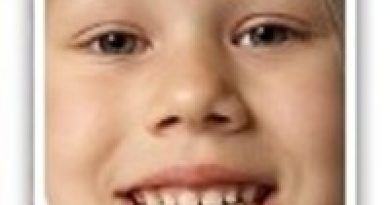 Store Your Teeth in a Stem Cell Bank 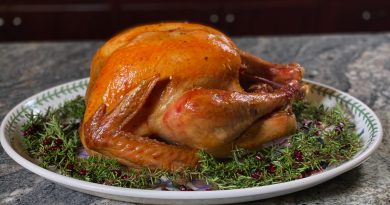