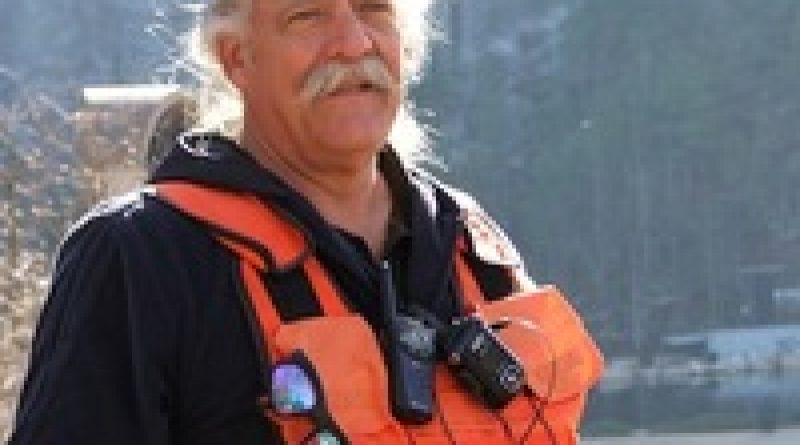 Right from the start, Andy Mandell thought of walking the perimeter of the US to raise awareness for diabetes as a military objective, a special ops mission to draw attention to the dangers of the disease. As someone who has lived with type 2 diabetes for more than 20 years, Mandell saw his role as that of an educator, and he took it seriously, wanting to help others avoid the mistakes he had made after his diagnosis. An active guy who loved running, he followed his doctor’s orders–to a degree. He checked food labels to make sure that he wasn’t consuming too much sugar, and he continued his vigorous lifestyle. He felt good, so he saw no reason to worry.

But all the while, diabetes was doing a wealth of damage to Mandell’s nerves and organs. It ultimately left him bedridden for two years, disabled by the pain of neuropathy. Unwilling to let the debilitating disease take his life, he began micro-managing every move he made and took control, one bite of food, one insulin injection, and one step at a time.

Mandell learned to live differently and, in doing so, realized that the restorative journey he’d embarked upon was one that could help others live better as well. “If everybody lived as if they were diabetic, you’d see all kinds of diseases going out the window,” he said.

Armed with the information he had accumulated, Mandell and his brother, who also has diabetes, founded the Defeat Diabetes Association and began formulating a plan to attract attention to the organization and the disease it targeted. Mandell wanted to do something big. In 2000, he chose to walk the perimeter of the US to spread the word, embracing the challenge despite legs he still could not feel and a dependence on two types of insulin.

“I decided to do something that has never been done to prove a point,” said Mandell, who dubbed himself Mr. Diabetes. He set out to not only let those in his shoes know that they were not alone, but also to show them what they were capable of despite diabetes. “Every inch was on foot, and it was incredibly valuable and rewarding,” he said. “The results were tremendous.”

Mandell encountered more than 78,000 people during his adventure, which took eight years thanks to a few treacherous winters that kept him sidelined.  All in all, he walked 10,030.2 miles, wrapping up just before Christmas of 2008. Though it was always a challenge, “I stayed focused,” he said.

Mandell continues to push self-awareness and personal empowerment, targeting not only the 28.5 million people living with diabetes, but also those on the cusp, providing the tools and information they need to harness wellness and make their lives as healthy as possible.  “One out of three kids will get diabetes in his or her lifetime,” he said.  “But we can change lives before people come down with this insidious disease.”  If his story can prevent just one case of diabetes, his hard-fought mission will have been a success. 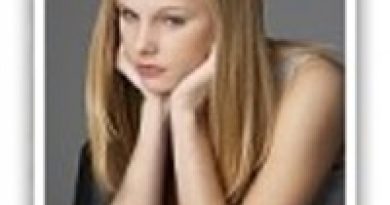 The Signs of Diabulimia