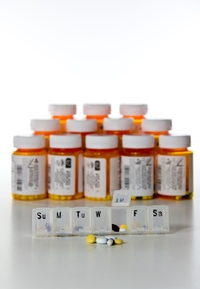 Metformin, the cornerstone in treating type 2 diabetes, saw an increase in usage among type 2s from 23 percent of that population in 1997 to 53 percent in 2012. But that increase has since plateaued due to the introduction of additional drugs that target insulin secretion and glucose regulation.

DPP-4 inhibitors, such as Januvia and Onglyza, now account for 21 percent of treatments. Long-acting insulins, such as Lantus and Levemir, also saw an increase from nearly negligible in 1997 to 18 percent in 2012. Short-acting insulins, like Novolog, Humalog, and Apidra, have increased modestly.

Heavy marketing and favorable side effects, such as causing weight loss or being weight neutral, are credited for increasing the number of patients using these drugs. Long-term effects are still be evaluated, however, and concerns about pancreatitis and pancreatic cancer have risen recently.

Older insulins, such as NPH and regular insulin, have decreased in use. Glitazones, such as pioglitazone (Actos), have seen a dramatic drop, from 41 percent in 2005 to 16 percent in 2012 due to their link to cardiovascular issues and bladder cancer. Warnings from the FDA have caused a substantial decrease in prescriptions.

Sulfonylureas, such as glipizide (Glucotrol and Glucotrol XL) and glyburide (Micronase, Glynase, and Diabeta), have also dropped by third, from 61 percent in 1997 to 22 percent in 2012, likely from their adverse events such as hypoglycemia and weight gain.

Combination therapy of metformin and either a glitazone or a sulfonylurea has also increased nearly 40 percent in the past 15 years, likely from the significant amount of clinical research done with those combinations. 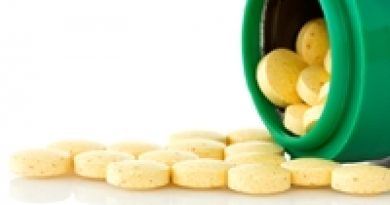 Many Supplements Are Illegally Labeled 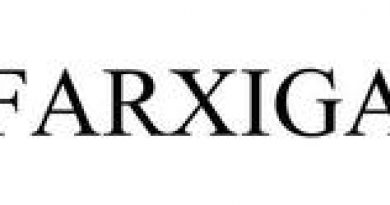 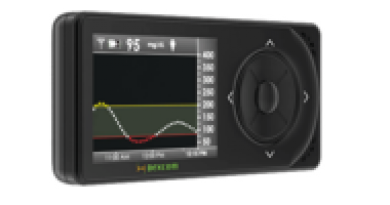