Click here to listen to the audio recording of Diabetes Health in The News.

Researchers from Monash University in Australia and the University of Granada in Spain have been examining whether the term “food addiction” can be used to explain obesity. They examined this concept by laying out a buffet for 42 participants of normal weights and 39 obese participants, allowing them to eat whatever they wanted before studying them with a functional MRI machine. The results of these brain scans indicated that food cravings affected the neural connections of obese participants differently than the participants who were of normal weight.

Further examination of the images led researchers to believe that food cravings can affect the brain in a similar away that drugs affect addicts. This information can be useful in developing therapies to help control obesity and food intake.

These findings were presented at the European College of Neuropsychopharmacology Congress in 2015. 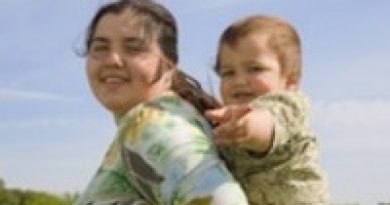 Diabetes Health: Tips for Protection From the Winter Sun 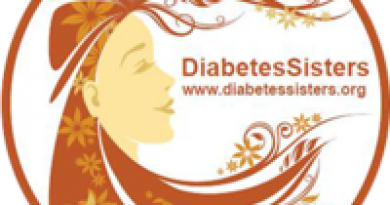