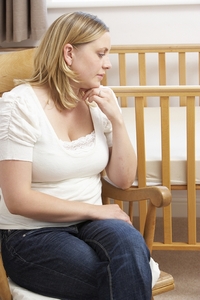 According to a new study, those who have both obesity and type 2 diabetes also have lower levels of oxytocin, according to recent findings.

Oxytocin is a neuromodulator in the brain associated with a variety of different functions including human bonding and sexuality.

A feelgood hormone – our levels rise when we hug and kiss our partners, according to Psychology Today– low levels have previously been linked to the poor social skills associated with autism, although not with the disease itself.

A 2012 study also found that oxytocin could be associated with anxiety-related behaviors and stress coping, which could mean that those with lower levels are more prone to use stress eating to cope with anxiety, leading to weight gain and type 2 diabetes.

In the new study from researchers in China, who compared blood samples of 176 patients, researchers found that obese patients and those with type 2 diabetes had lower circulating levels of serum oxytocin than those without diabetes and those of normal weight.

Low oxytocin levels were also associated with insulin resistance, inflammation levels and decreased function of the beta cells of the pancreas, which are responsible for making insulin.

According to Prevention magazine, some easy ways to boost oxytocin levels – and potentially keep type 2 diabetes at bay – including hugging more people, watching emotionally-charged movies, singing and dancing, as long as you’re doing it with other people, do something scary with someone you love, such as going to a scary movie or parachuting out of an airplane, walk with friends and say ‘I love you’ more often. 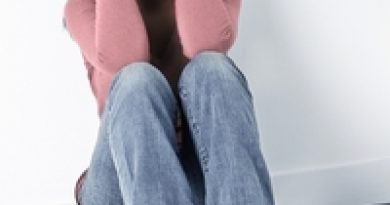