Diabetes Diabetes Health Diabetes Health Magazine Health News Research Report Type 2
December 25, 2014 Nadia Al-Samarrie 0 Comments
British researchers say that people with type 2 diabetes who take high dosages of exogenous insulin may run an increased risk of death from all causes, including cancer and cardiovascular events.
Exogenous insulin is insulin derived from sources other than the human body. (Insulin produced by the human body is called endogenous.)
In a study published in Diabetes, Obesity and Metabolism, researchers at Cardiff University in Wales tracked 6,484 type 2 patients (mean age 64 at the start of the research) who had progressed to insulin monotherapy. Each patient, whose name was derived from the UK Clinical Practice Research Datalink, was tracked for an average of 3.3 years.
Researchers tracked patients by the size of their daily insulin doses. Dividing them into four groups whose doses ranged from under 0.5 units of insulin per kilogram (2.2 lbs.) of bodyweight per day to doses exceeding 1.5 units.
They concluded that a 1-unit increase in daily insulin usage (starting from base of 0.5 units). Increased “hazard ratios”. The percentage increase of the likelihood for a particular outcome were 54 percent for death from all causes, 37 percent for cardiovascular events; and 35 percent from cancer.
The researchers attached two cautions to their study: 1.) Risks associated with insulin therapy have to be balanced against insulin’s effectiveness in controlling blood glucose levels, especially in reducing the risk of microvascular events; and 2.) the need for controlled, randomized trials to establish conclusively the long-term effects of insulin on high-dosage patients.

Women’s Diabetes Conference to Focus on Health, Wellness, and Transformation 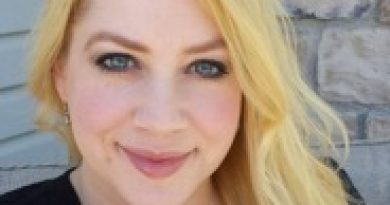 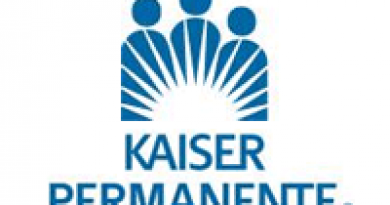