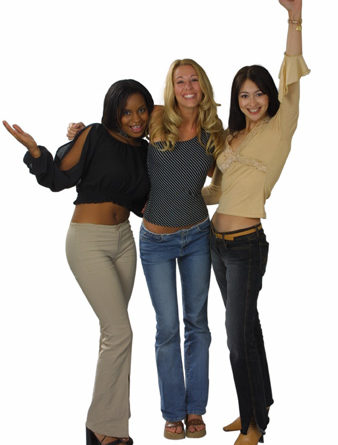 It’s funny how life puts you together with people that are dealing with the same health issues. Maybe there are just so many of us struggling with diabetes that it’s natural to find each other, or maybe we are in the right place at the right time.

I manage a charity store where I meet all kinds of donors, customers, consignors, and volunteers. I’m surprised at how many I meet that have diabetes. I met a man who mentioned his Type 2 diabetes to me when he was shopping one day and he turned out to be one of my best donors/customers/consignors. After I shared that I live with Type 1 diabetes, he shared his A1C with me. I think he is the only person other than my husband that I’ve shared mine with (before my recent Diabetes Health post where I shared it with the D-Community). It’s hard for me to share that number, but easier with people that understand the challenges of diabetes.

One day I wasn’t feeling well and was worried about some vision issues I had been having. I was so worried that it was my diabetes. Thankfully, it wasn’t but at the time I was in full panic mode. My friend stopped in and wanted some help with some consignments. I went outside with him where it was hot enough to fry pancakes on the parking lot asphalt. I had been wearing my glasses which I never wear out so I wasn’t used to them. I was having the worst time focusing and was feeling nauseous. My glasses were sliding down my face in the extreme heat. I told him I couldn’t stand in the blazing hot box truck he had parked there in the summer sun and that I wasn’t feeling well. I pointed out the pieces we could accept for consignment and went back inside. He followed me into the shop and asked what he could get me. He said he’d run and get me something to eat. He had figured I was low. I explained it wasn’t that kind of ill, rather my vision which was scaring me. I think he knew how worried I was. He politely left his items and agreed that I’d call him later with prices.

That afternoon he stopped back at the shop for his paperwork. He handed me a big bunch of sunflowers and said he hoped I was feeling better and that he knew I needed cheering up. After my initial shock and blurting out “You didn’t have to do this, you really shouldn’t have” I thanked him and said something about how just looking at them really does cheer one up. He just said to feel better and went on about his day.

Another day when he was at the shop preparing an antique armoire for sale, he was working hard at getting all the pieces together from the move. He was sanding a stubborn drawer and had worked for nearly an hour. As he showed me the piece near the end, I noticed his hand was shaking. He was sweating and appeared to be having a really low blood sugar. I gently asked if he needed a snack and he agreed. I hurried to the kitchen in back and grabbed one of my juice boxes, some crackers, and a water bottle. I set them on a table next to him and mentioned the carb count and he drank the juice. A short time later he was back to himself and he remarked how funny it was that sometimes we need someone else to see it to realize we are low. He returned the unopened crackers and water and said the juice was perfect.

Whether you need a friend to lean on when you are scared of diabetes complications, or when dealing with a low blood sugar, it’s good to know we are not alone. Every little act of kindness can mean so much to someone dealing with a chronic illness. We need all the support and sunflowers that we can get. 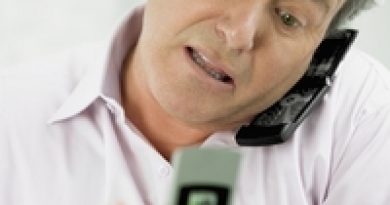 0 thoughts on “Living with Type 1 Diabetes: Thats What D- Friends Are For”