Iowa State University researchers have recently found a biomarker that could predict Alzheimer’s disease – the brain fluid enzyme autotaxin. Their new study suggests that higher enzyme levels lead to a greater chance of developing both Alzheimer’s disease and type-2 diabetes.

Additionally, the team found a connection between type 2 diabetes and protein-related memory loss. This suggests that individuals who are in better physical health will be less likely to experience the diseases.

These findings were published in the Journal of Alzheimer’s Disease on December 1, 2016. 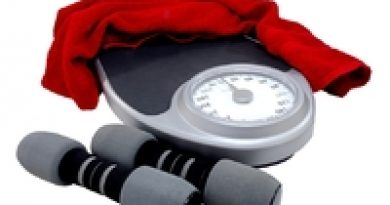 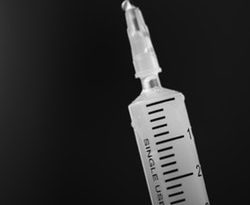 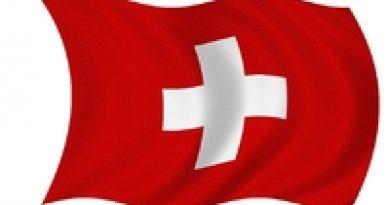