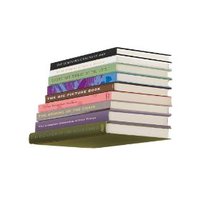 In the current controversy between advocates of high-carbohydrates versus those who insist upon low-carbohydrates, doctors have taken to making broad, sweeping statements concerning the human race. Each side seems to have a completely different idea of what causes disease.

“Most of the degenerative diseases in this country can be traced to our meat-based diet, and diabetes is no different. We Americans eat meat as if we were a nation of dogs and cats, and this food preference floods our system with protein and fat calories that make us sick. An animal protein diet is just plain wrong for the human system, which is designed for the clean burning carbohydrates and fiber found only in vegetable foods.

If the foregoing statements contradict everything you “know,” then you grew up as I did, being taught that milk and meat are absolutely essential to growth, strong, healthy bones and teeth and glowing health. Right? Wrong! In fact, the opposite is the case. Substantial amounts of milk, meat and other animal protein foods set the stage for degenerative diseases, with diabetes being only one of them.”

From Protein Power by Drs. Michael and Mary Eades

“Most experts agree that game-hunting was the primary means of sustenance for our ancestors. Natural selection molded our physiology to function optimally on a predominately meat diet supplemented with roots, shoots, berries, seeds and nuts.

The change to the agricultural diet created many health problems for early man. The fossil remains tell us that in pre-agricultural times human health was excellent. People were tall, lean, had well-developed, strong, dense bones, sound teeth with minimal, if any decay, and little evidence of severe disease. After the advent of agriculture and a change in diet (from 75 percent of calories from meat to only 25 percent) this picture of robust health began to deteriorate. Post-agricultural man was shorter, had more brittle bones, extensive tooth decay, and a high incidence of malnutrition and chronic disease.”

The doctors leave it up to their readers to decide. Are we a “nation of cats and dogs” as Dr. Whitaker says, or are we a shorter, brittle-boned “post-agricultural” society the Eades describe? 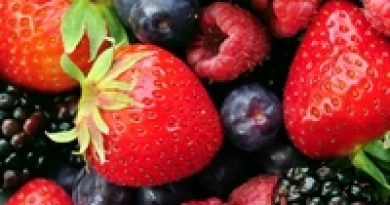 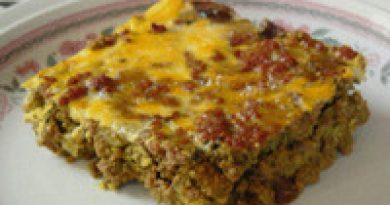 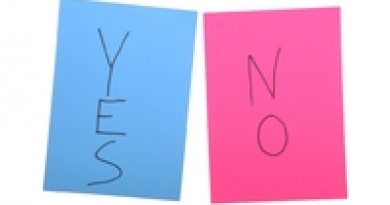