DIABETES HEALTH is proud to announce our newest column. In every column a case study about someone with diabetes will be presented by one of our advisory board members. By sharing start-to-finish experiences of people with diabetes we hope to examine problems both rare and common, and show how those problems can be tackled and solved.

Our first column comes from Kris Berg, EdD, our exercise advisor from the physical education department at the University of Nebraska.

One of my more interesting cases dealt with a young graduate student with type I diabetes who worked in the exercise physiology laboratory I direct. He has type I diabetes and was a sprinter in college. Well into his first semester here, he took up jogging. He enjoyed the low key nature of easy running and soon became quite aerobically fit. He eventually progressed to some interval training on the track where one alternately runs vigorously for a lap or two and then jogs to recover. He also entered his first race.

I congratulated him on his first race, but he complained that he was puzzled by high blood glucose after the race (and after most of his interval training sessions). He had not encountered the problem before in his sprint training.

The rise in BG is quite common in highly vigorous activity. Like any stressor, high intensity physical activity elicits adrenal secretion which stimulates the liver to release glucose. Interval training is intense enough to have this effect. Competition in a race combines two stressors: the activity and the emotional excitement. The result is an even greater rise in BG after exercise. In comparison, moderate pace jogging nearly always caused a drop in my patient’s BG level.

I suggested that he consume a bit less carbohydrate in his pre-run snack on days he performed intervals or competed in a race. I also advised him to use corrective regular insulin very cautiously (i.e., in a very small amount) after such exercise to bring the BG back to normal. The BG typically drops slowly in the hours after activity once the stress hormones are no longer in the blood. Thereafter, glucose uptake into the muscle and liver will remain elevated for several hours as these organs replenish their supply of glycogen or stored carbohydrate. Adding much insulin to the blood may accentuate the uptake enough to cause a drastic drop in BG leading to severe hypoglycemia.

This student, strangely enough, did his master’s degree research and thesis on the topic of stress hormone secretion with different types of exercise and the effect on BG levels in people with type I diabetes. He found that fast interval training caused BG to rise after activity while walking resulted in a slight drop in BG. He hopes to have the paper published soon in a research journal dealing with diabetes. 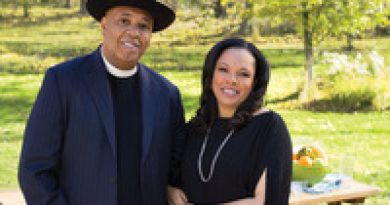 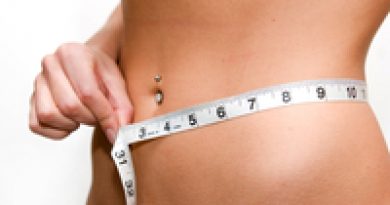 Why is weight loss emphasized for Type 2s? 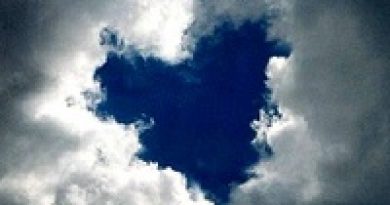