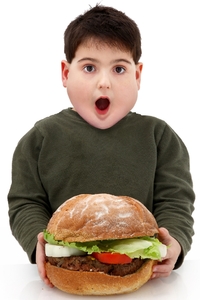 Due to the rising rates of diabetes and other chronic diseases related to obesity, children are expected to have a shorter lifespan than their parents for the first time in modern history. One in every three children aged two to 19 years is overweight or obese, and one-third of all children born in the year 2000 are expected to develop diabetes during their lifetime.

Overweight and obese children are at higher risk of reduced academic performance, lower self-esteem, and higher incidences of depression. They are also more likely to become obese adults with an increased risk for many diseases, including type 2 diabetes, heart disease, some forms of arthritis, and several types of cancer.

Research suggests that low-income communities of color have the highest risk of developing these diseases. Due to greater inherited risk, African-American and Latino children have an up to eight-fold higher risk of developing obesity and diabetes than Caucasians. Low socioeconomic status further increases the risk.

Interventions that prevent obesity and diabetes are vital in preserving a future for ourselves, our children, and our families. Our recently completed project, Taking Action Together, aimed to reduce the rate of type 2 diabetes in overweight African-American children. Our secondary goal was to promote general health by improving nutrition, increasing physical activity, and building strong self-esteem.

Our targeted populations reside in some of the poorest neighborhoods in the cities of Oakland and Richmond, California. In these areas, 80 to 96 percent of the population are African American and Latino, and 75 to 100 percent are socially disadvantaged children who qualify for school lunch programs and whose parents did not finish high school. Additionally, up to 75 percent are overweight or obese and at high risk of developing type 2 diabetes.

We worked with overweight, African-American, inner-city Oakland children, ages nine to 11 years, and their families. The program, delivered in partnership with the YMCA, provided a two- week camp followed by weekly (child) and monthly (family) sessions that included hands-on and interactive activities regarding nutrition education, physical activity promotion, and self-esteem and self-efficacy building. The program was well received by participating children, their families, and program staff members. It appears to be sustainable and transferable to other ethnic groups and community settings.

The program successfully increased insulin sensitivity in participating boys, thereby reducing their progression toward type 2 diabetes. After one year of intervention, treatment boys showed a drop in insulin resistance, fasting glucose, and fasting insulin compared to control boys (results published in the Journal of Pediatric Endocrinology & Metabolism). Rates of attendance strongly influenced efficacy, suggesting that more frequent programming may result in significant improvements in girls as it did in boys. Improvements in insulin sensitivity were related to increased activity in boys and to reductions in sugar intake in girls. In comparison to children in the control group, children in the treatment groups showed stronger self-esteem, more positive behavioral characteristics, and less depression, anxiety, and hyperactivity.

Due to the alarming statistics in the communities we studied, it is imperative to develop targeted and culturally sensitive programs that can reduce or eliminate obesity and type 2 diabetes. A program such as Taking Action Together, which targets nutrition, physical activity and self-esteem, can be a useful tool for community-based after-school health programs. More information about this project can be found at http://www.clinicaltrials.gov/ct2/show/study/NCT01039116. 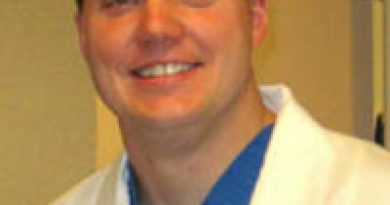 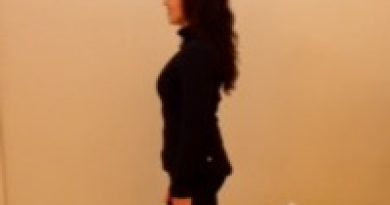 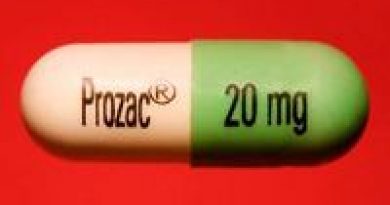