Data from a 328 patient trial has found that the Abbott FreeStyle Libre glucose monitor can significantly reduce hypoglycemia in type 1 diabetes patients.

This study aimed to determine the difference in hypoglycemia between patients that used the FreeStyle Libre system and those that used self-monitored glucose testing. The Freestyle Libre monitors glucose  sensor worn on the back of the arm for two weeks, requires finger prick calibration.

These findings were reported in Mass Device on September 12, 2016. 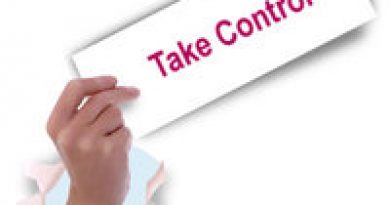 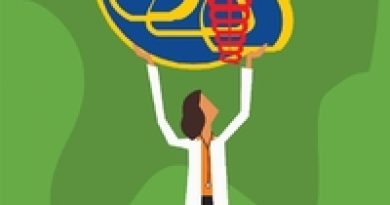