The Centers for Disease Control states that fresh produce and dairies are responsible for disease because of  their air borne  nature,

Consumers agreed, if they felt that a food was unsafe, they would never eat  it again.

These findings were published by Hahn Public Communications in June 2015. 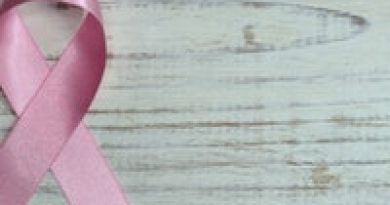 No Link Between Ovarian Cancer and Metformin or Statins