If you, like many people with diabetes, are trying to lose weight, you might be more successful if you cut back on carbohydrates for just two days a week instead of undertaking an unrelenting low-calorie diet. A recent report found that women who banished carbohydrates for two days a week and ate normally the rest of the time lost about nine pounds in four months, compared to the five pounds lost by women who cut back to roughly 1,500 calories every day.

Researchers from the Cancer Therapy and Research Center at UT Health Science Center San Antonio, the American Association for Cancer Research, and Baylor College of Medicine followed 88 women, all at high risk for breast cancer based on family histories. One third of the women ate a Mediterranean-type diet that restricted calories to about 1,500 per day. The second group was told to eat normally most of the time, but two days a week to cut carbs and also reduce calories to about 650. The third group also cut carbs two days a week, but had no calorie restrictions.

On the low-carb days, the women in the two-day low-carb groups could eat protein and healthy fats, but had to pass on bread, pasta, and root vegetables like potatoes, carrots, and parsnips. One piece of fruit was permitted. Other foods on the low-carb days included nuts and green, leafy vegetables, peppers, mushrooms, tomatoes, broccoli, eggplant, and cauliflower.

The women in both two-day low-carb groups lost more weight than the women who ate low calorie meals every day of the week. It’s an attractive alternative to all-out dieting, though it may be a challenge to stick to the 650-calorie limit two days a week. 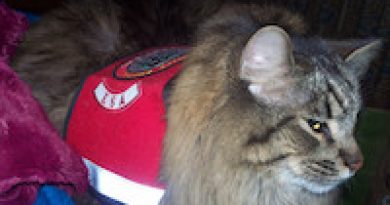