With the recent news of Paula Deen’s battle with type 2 diabetes, diabetes has been getting some negative coverage in the media. I’ve even heard comments like ” No wonder Paula Deen has diabetes when she eats so much sugar and butter.” This is frustrating because it perpetuates the false stereotype that all people with diabetes are the same.

When I heard that MTV’s television series True Life, which documents people with different struggles, was going to take on diabetes in the January 18th episode, I was apprehensive. It could have easily been another media show about type 2 diabetes and overweight people that lectured about what we can’t eat.

Instead, the episode addressed gestational diabetes and what it entails for the mother and the baby, profiled a 19-year-old type 1 college student who believes that partying is more important than caring for his disease, and followed a young woman whose medical bills are out of control.

I liked certain aspects of the show, like the fact that it revealed some of the struggles associated with type 1. It even showed how to insert an infusion set, which is something that I am often asked about. I also liked the personal details about issues that often arise in my own mind as I watch other people take care (or not take care) of their disease.

It made me think about how sometimes you feel as if the disease is running your life, so you rebel. This was the case with the young man who decided that drinking and “living life” was more important than reining in his social life to control his disease. It also made me think about where I would be financially without the huge burden of medical bills. Would my life be a lot different?

The responsibilities involved with diabetes or any chronic illness spill into so many other aspects of one’s life. Obviously, it was impossible to chronicle them all in one hour-long episode. It would have been great, for instance, if they had been able to add exercise in the mix to see the challenges that come with that.

Overall, however, I enjoyed the episode. It’s hard to capture such a complex disease in one hour, but the program did explain some general aspects of the disease that I am often asked about in day-to-day life. Any time a media source even attempts to break stereotypes about type 1 diabetes, I am all for it. Let’s keep the discussion going! 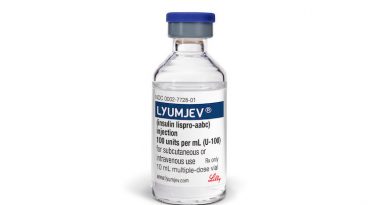 Diabetes Health Type 1 & 2 : Lilly and Dexcom Collaborate on New Program for HCPs to Increase Visibility for Benefits of Mealtime Insulin and G6 CGMs 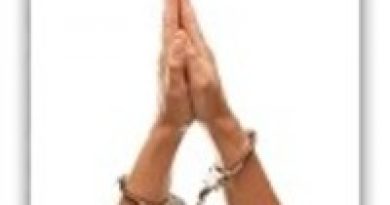