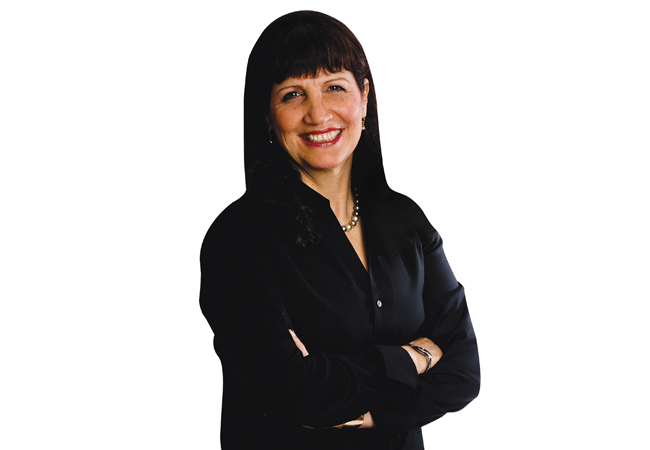 The best answer at this point is “maybe.” But first, let’s define what human cell cloning means: That description applies to cloning a patient’s own adult stem cells (or embryonic stem cells from another source) and then making them develop into full-fledged pancreatic beta cells.

Stem cells are called “pluripotent,” meaning that they have the potential to develop into any kind of cell under proper laboratory conditions. So it should be possible to take a diabetes patient’s own stem cells and turn them into insulin-producing pancreatic beta cells. The great advantage here is that the patient’s immune system will not attack the cloned cells because they are genetically identical to the recipient’s DNA.

Stem cell therapy presents a different path to a “cure” than the one already available, namely the transplantation of whole pancreases from recently deceased persons or with legal permission from live but brain dead organ donors. In such cases, 83 percent of recipients remain symptom-free after a year with no need to inject insulin. The problem with that approach is that there are far more type 1s who could benefit from a transplant than there are pancreases available. The other problem is that recipients have to take heavy doses of immune-system suppressants, which leaves them vulnerable to opportunistic diseases or infections.

Several studies have already been done on the potential of reversing type 1 diabetes through cloning. Some of the conclusions such studies have provided include:1

The next step, direct experimentation on human subjects, will take a few more years. But  if this therapeutic approach is repeatable and safe, it would point diabetes treatment in as significant a direction as the other research paths I’ve described here.

Another useful resource for seeing the breadth of research into cell therapy is to go to the Diabetes Health website and input “cells” into the search feature. This will give you access to articles about various approaches that researchers have tried for reproducing beta cells—everything from cells extracted from specially bred pigs to bypassing stem cell development by directly transforming skin cells into neurons to the cell-boosting growth treatment described above.

Nadia was not only born into a family with diabetes but also married into one. She was propelled at a young age into “caretaker mode,” and with her knowledge of the scarcity of resources, support, and understanding for people with diabetes, she co-founded Diabetes Interview, now Diabetes Health magazine.

Nadia holds 14 nominations for her work as a diabetes advocate. Her passion for working in the diabetes community stemmed from her personal loss—a mother and a brother who both succumbed from the effects of type 2 diabetes. She has used her experience as a caretaker to forge a career in helping others. 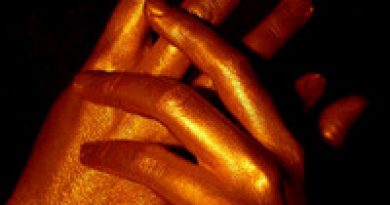 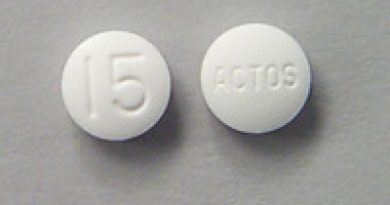 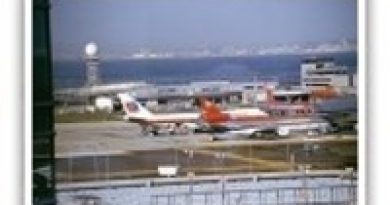 Tyler’s Tips for Flying With Diabetes