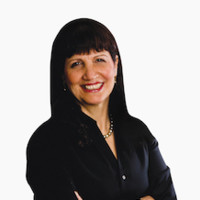 Why is there so little information available regarding Type 3c diabetes? Can you recommend where I could find current information regarding the understanding of 3c and “cutting edge” treatments for it and current research on it? I am a pancreatic cancer survivor (nearing the five-year mark) and experienced two acute pancreatic attacks six and three years prior to my cancer diagnosis. Thank you.

The main reason why it’s hard to find information on type 3 is because it’s still a relatively new category. In some ways it’s like when the first reports of type 2 diabetes began circulating. Here was an unexpected wrinkle in a disease that most experts thought was pretty simple, namely, that type 1 was the only game in town.

With type 3, you’re actually dealing with two type 3s, each distinctly different from the other and dealing with a different part of the body and set of problems. Let me deal first with the type 3 that I think is likely to be the least of your concerns.

First is type 3 diabetes, which is defined as insulin resistance in the brain—a condition that according to some researchers can lead eventually to the onset of Alzheimer’s disease. This is a fairly controversial assertion, but statistics show that people with diabetes or prediabetes run a 65 percent greater chance of developing Alzheimer’s than non-diabetic people.

The second type 3, and the one that concerns you the most, is called T3cDM or pancreatogenic diabetes. It is directly linked to diseases of the pancreas, such as pancreatitis, but it does not involve the insulin-producing function of the pancreas. (Its damage to the pancreas can predate the onset of diabetes because of what is called pancreatic exocrine insufficiency, a condition in which the body is unable to absorb nutrients from food. That inability is not linked to the lack of insulin or insulin resistance.)

Given that you have had pancreatic cancer, your curiosity about Type 3cDM is more than justified. You may be gratified to learn that there is a some information out there provided you do some digging on the internet. Here are some resources you can access to get a better picture of Type3cDM:

The first is a scientific profile published by the American Pancreatic Society. It is very dry and technical, but has an abundance of relevant information about Type3cDM. Read it slowly and carefully and you will come away with a better understanding of the condition: Pancreatic (Type 3) Diabetes.

A 2019 study in the National Library of Medicine defines T3cDM and discusses managing the condition, and characterizes it as an often neglected disease: Diabetes and Chronic Pancreatitis

The only medication currently recommended for treating Type3cDM diabetes is metformin:

All of that said, I agree with you that there is not as much information out there pertaining to actual management of and treatments for Type3cDM as either of us would like. But given that we know enough about how it comes about, I think that the physicians who are treating you in the aftermath of your pancreatic cancer will have a pretty good idea of how to approach the occurrence of Type3cDM in your current state of health.

I wish you well. 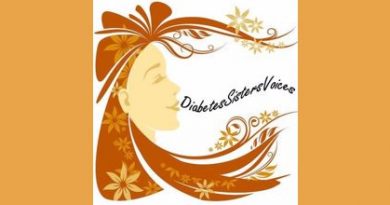 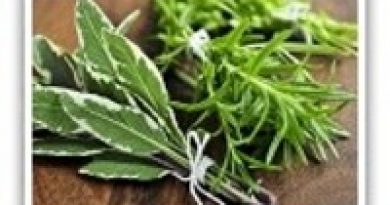 Adding Spices to High-Fat Meals Can Knock Down Triglycerides 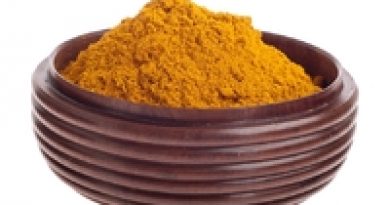