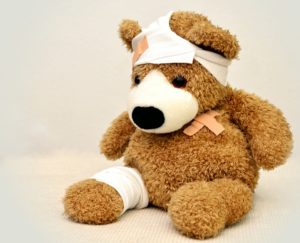 A study has recently linked chronic illness and suicide in those who are diagnosed while still teens or in their early twenties. The study shows that these young adults are more than three times as likely to attempt to take their own lives as those who do not suffer from a chronic condition. When compared to healthy young adults, they’re 28% more likely to consider killing themselves and are 134% more likely to work through a suicide plan.

The study was conducted by faculty from Canada’s University of Waterloo. Results indicate that young adults are more likely to consider suicide immediately after being diagnosed with a chronic illness. This is the key time to provide support, counseling, and preventative care.

The study also indicated that these young adults were also more likely to have a mental disorder in addition to their chronic illness. However, the study did not indicate the relationship between these two health issues.

These findings were published in Canadian Journal of Psychiatry on August 17, 2017. 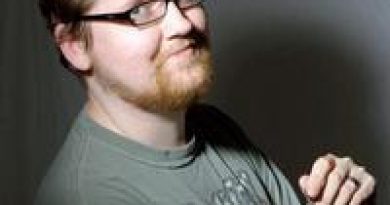 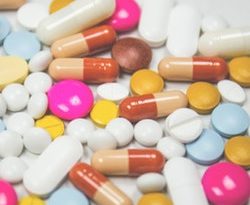