A University of California San Francisco study says that middle-aged and older women who have diabetes are less satisfied with their sex life than women who do not have the disease.

The UCSF study surveyed 2,300 California women from the ages of 40 to 80 years. Twenty-one percent of the women had diabetes—6 percent on insulin and 15 percent not on insulin. Of the group on insulin, more than one-third described themselves as “moderately” or “very” sexually dissatisfied. The non-insulin group reported similar levels of dissatisfaction, according to lead researcher Dr. Alison Huang.

In contrast, fewer than one in five women who did not have diabetes reported moderate or greater sexual dissatisfaction. Huang said that even after adjusting for such factors as age, weight, relationship status, ethnicity, and estrogen treatments, the levels of dissatisfaction in the respective groups remained constant.

Although women with diabetes reported more problems with sex, Huang said that they were not due to a lack of interest in sex or having less sex. The most frequently reported problems among women taking insulin concerned vaginal lubrication and achieving orgasm. Huang also cited diabetes-related complications, such as kidney or heart disease, as factors that could impede sexual satisfaction.

One interesting result that emerged in the US government-funded study is that the women who had elevated blood sugar levels were less likely to report low sexual satisfaction. Huang theorized that the women with high blood sugar might be more impulsive in general.

The UCSF findings were published in the journal Obstetrics & Gynecology. 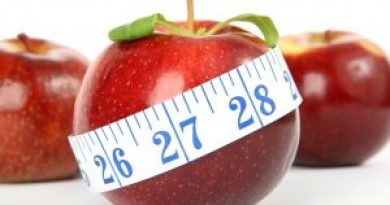