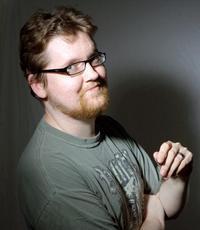 As I said in my previous article on this subject, my insulin pump has changed my life. My A1C has improved, I’ve felt more energetic, and I’ve controlled my diabetes more effectively overall. It has been the biggest and best change in my diabetes treatment since I started on insulin a quarter-century ago.

But it hasn’t all been great. Indeed, actually living with a pump day in and day out proves how far the technology has to go. We haven’t reached the age of human-robot integration. As a matter of fact, we don’t even know when that age will begin.

My point is simple: My relationship with my pump is complicated. I love it for the control it gives me over my disease, but I detest it for its flakiness, its arbitrary malfunctions, and the host of tiny aggravations that turn it from a blessing into a curse.

Here, then, are five more of my pump aggravations.

I shouldn’t complain about this, given that I’m blessed with an insurance plan that covers most of my insulin pump costs. But they sure are pricey, aren’t they? And they sure require a lot of expensive disposable parts, don’t they?

A lot has been written about healthcare cost inflation, and medical devices certainly seem to take a nice cut of insurance dollars. Assuming that my pump company is selling the devices at a reasonable markup, my co-pay isn’t even required for them to turn a profit. So what’s the point? It’s not as though my costs are going to persuade me to use fewer pumps. It’s not like that’s even an option.

For the cost, pumps should be better technically than they are today, with their black-and-white displays and clunky connectivity options. We’re living in 2012, but pumps seem to be stuck in 1997. I’m sure the US government’s regulatory system is somewhat to blame here–it can takes years for new medical devices and treatments to enter the market. But couldn’t the pump companies look a tiny bit further ahead? I paid $99 for my cell phone, and it takes pictures, browses the Web, plays games, and makes phone calls. Couldn’t pumps do a few of those things, too?

This is an insulin pump. No, it doesn’t check my blood sugar. Yes, I’m aware that it makes me look like a bionic man. No, it doesn’t automatically know how much insulin to give me. No, it’s not a cure for diabetes.

If you have a pump and have talked to people about it, these replies will sound familiar to you. People generally don’t know much about insulin pumps. Pacemakers, they know. Artificial joints, they know. Mechanical limbs or organs are unusual, but at least it’s pretty clear what they’re replacing.

The concept of an insulin pump–kind of an external pancreas, but one you have to program and maintain on your own–doesn’t lend itself to immediate understanding. An insulin shot, people get. Cannulas, control units, basal rates? You might as well be speaking a boring, unintelligible language.

Say what you like about insulin needles, they are pretty convenient. On a basic level, a person with type 1 diabetes needs a syringe and a bottle of insulin. Easy. Pumps, on the other hand, require supplies. You have the disposable pumps or infusion sets. You still have the insulin bottles, along with just-in-case syringes. And don’t forget those bandages, just in case the pump starts to peel away. Yes, you only need many of those supplies once every two or three days. But you’d better have them. Is it so crazy to wish that keeping and changing pumps was easier and less cluttered?

The dirty little secret about insulin pumps is that they’re not enough. Okay, maybe that’s not a secret. An insulin pump is a way station. It’s a pause on the road toward an artificial pancreas. Despite years of advances in the technology, pumps still haven’t grown up. As mentioned earlier, the technology can be dated. The communication between various units can be difficult. And my pump still doesn’t deliver insulin based on a biofeedback loop.

I know. These things take time. And I’m grateful for what my pump has given me. But I hope to see the day when pumps are understood as an intermediate stage in diabetes care. It can’t come fast enough.

So, Diabetes Health readers, what do you think? Do you have an insulin pump that drives you crazy? Let us know what gets on your nerves in the comments section below. 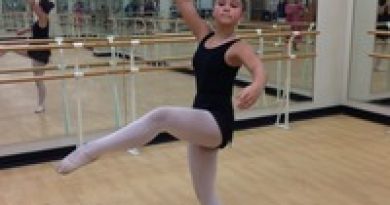 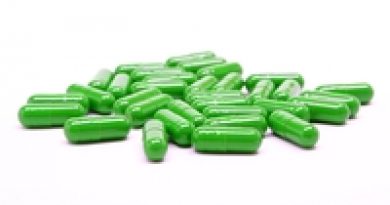 Vitamin Deficiencies in People With Diabetes: the Supplements You Need 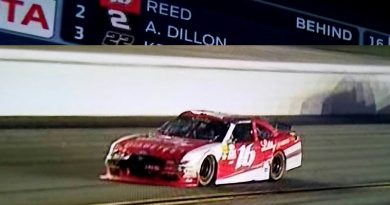