If you are newly diagnosed with type 2 diabetes and don’t take insulin, a new study says that you are likely to have better A1Cs if you have access to blood glucose testing supplies and use them. The finding comes from a large Cochrane review of previous studies that took place in many countries.

The Cochrane review had been previously characterized as limited because it had not included type 2 patients who had shown an interest in self-monitoring. Benedict Jephcote, editor of the website Diabetes.co.uk, stated: “There are a number of problems with the way results are presented within the Cochrane review. For instance, in the UK, there are many people with type 2 diabetes that are actively interested in self-testing, and significant numbers of these people have to buy test strips from their own income. Studies which exclude these people cannot therefore give a fair representation of people with type 2 diabetes in the UK.”

On the less positive side, the study also showed that the A1C improvement did not continue to provide major benefits after a year. 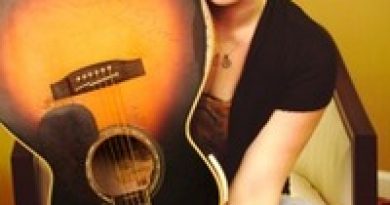 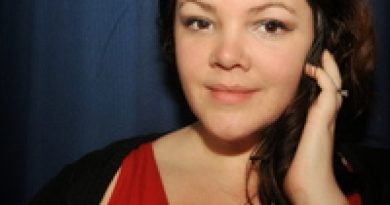 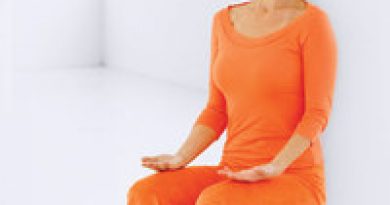 The Invisible Benefits of Exercise