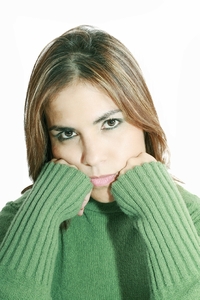 If you’re concerned about your teen’s extra pounds, it might be a good idea to keep those concerns to yourself and enforce some healthier eating habits instead.

According to a new study, negative body image that develops as a teen may play a big role in adult obesity.

The 10-year study followed teens as they grew into young adults, and found that factors including body dissatisfaction, binge eating, and teasing from peers all led to an increase in rates of obesity years later.

The study, led by Virginia Quick, PhD, of the Eunice Kennedy Shriver National Institute of Health and Human Development in Bethesda, MD, surveyed 2,134 young people, first in 1998-1999, when they were an average age of 15, then 10 years later at age 25.

Researchers measured a wide variety of factors from the availability of health food to parental concern over weight issues and weight-related bullying.

At the beginning of the study, 25.1 percent of the girls and 25.9 percent of the boys were overweight (with a body mass index of 25 or more). A decade later, those numbers had increased to 47.5 and 56.1 percent, respectively.

According to the authors, “Among females and males, higher levels of body dissatisfaction, weight concerns, unhealthy weight control behaviors, dieting, binge eating, weight-related teasing, and parental weight-related concerns and behaviors during adolescence, and/or increases in these factors over the 10-year study period predicted the incidence of overweight.”

However, those who reported higher levels of body image satisfaction during their teen years were less likely to be overweight as adults.

Researchers added that females who ate more whole grains along with a healthy breakfast and dinner were less likely to be overweight, suggesting the skipping meals could wreak havoc with metabolism and set the stage for unhealthy diet patterns.

The study was published March 25 in the International Journal of Behavioral Nutrition and Physical Activity. 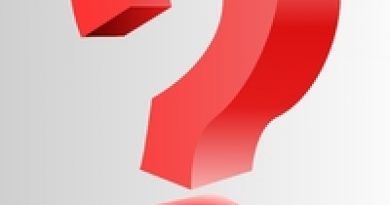 Diabetes and Cancer Together: Which Disease to Address First? 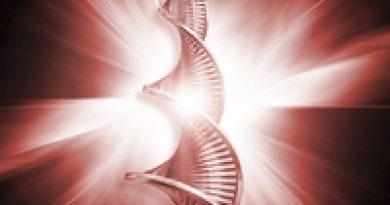