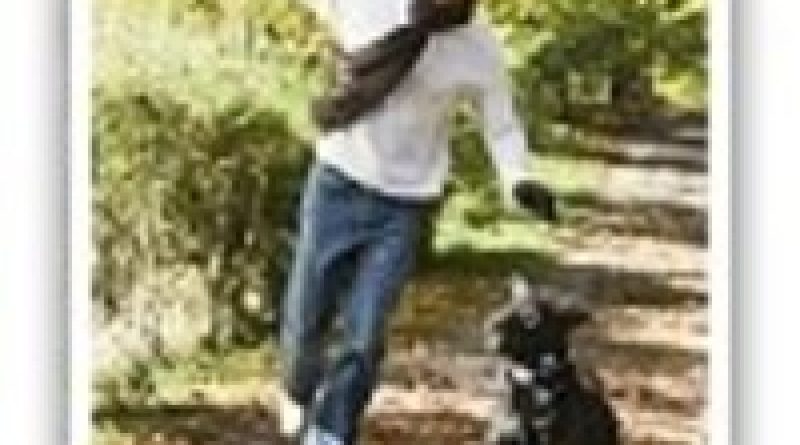 Francisco Zepeda is a 54-year-old native of El Salvador who owns an insurance agency in San Francisco.  Type 2 diabetes runs in his family. He says, “My grandmother lived with diabetes for about 30 years, and my father has it as well. I heard about diabetes all that time, but I never thought that it was going to happen to me. And I still hope that I’m not really diabetic. They say that once your blood sugar goes up, then you are diabetic, but I don’t want to believe that I’m diabetic, you know what I mean?”

“About five or six years ago, I went for a general check-up, and my blood sugar was at about 105. The doctor said, ‘Your blood sugar is going up, so you’d better be careful about this.’ At that time, I didn’t think it was a big deal, so I didn’t do anything about it. Then when I went for my next check-up, it was about 110, and the doctor said, ‘I’m telling you, it’s time for you to lower it without medicine.  I will have to put you on a pill if you don’t listen to me.’  So then I switched doctors because I didn’t want to hear that.”

“At my next regular check-up, about four years ago, my blood sugar was about 115. The doctor said, ‘If you don’t want to be diabetic, you better do something about it right now.’ So then I said, ‘So what should I do?’ He said, ‘You’ve got to watch your diet, eat less carbs and sugars and all that, and exercise.’ I went straight to 24-Hour Fitness and started a really strict diet.  I lost a lot of weight, about 25 pounds, and my blood sugar went down a lot. But then I went back to my old habits and regained the weight.  I have exercise machines, but they are just collecting dust. I would do it for a week, and then quit.”

“When I went to the doctor for another check-up, my blood sugar was at 127. The doctor told me, ‘You still can do something about it, but you really have to do it, because as you can tell, your blood sugar is going up and up and up.’ I got really scared, but at the same time, I never got up to go for a walk. I kind of gave up on myself. At one point, I said to myself, ‘Forget it, I’m just going to become a diabetic. I’m just going to be taking a pill every day.'”

“And then, we got the dog, Steve. Steve is a black lab mix, very energetic. He wants to go for a walk all the time.  I take Steve for a walk every day, at least a half hour, sometimes a little bit more than that, even if it’s cold. That’s the amazing thing about this dog, because I mean, rain or shine, you have to go.”

“I think it was around June of that same year, I went for another check-up.  I was so scared, because I was sure that my blood sugar was going to be 150 and my cholesterol was going to be much higher too. The doctor told me that I could check my results online, so one day I was sitting down, and I got the computer, and I looked at the results.  And I just couldn’t believe it! My blood sugar was 87 and my cholesterol was 160. I was so happy!”

“I guess I’m thankful for the dog, because I had kind of given up on myself. If I go for a walk every day for at least a half hour, I should be okay for the rest of my life. I tell anyone who suffers from diabetes to get a dog.” 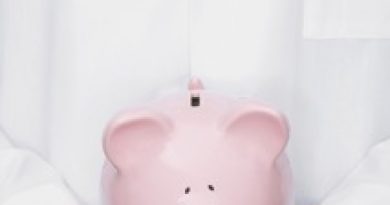 Cost of Having Diabetes Has Doubles By Brenda Neugent

The Night I Needed a Glucagon Injection 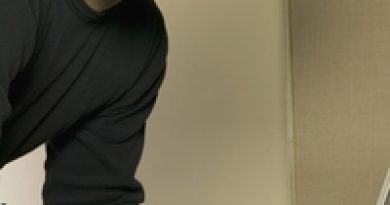 Could Your Medical Device Be Hacked?