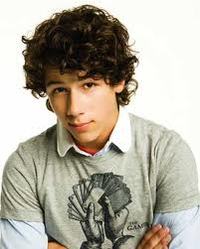 This year’s DREAM Award, presented by the Disability Rights Legal Center (DRLC), was given to Nick Jonas, the musician and actor best known as one of the three Jonas Brothers. He was among the special recipients at the DRLC’s annual Franklin D. Roosevelt Dinner, held this year on November 17, 2011.

Jonas’s hit song “A Little Bit Longer” tells of his personal struggle with type 1 diabetes.  “For someone listening, it can be about whatever struggle is going on in their own life,” says Jonas, who was diagnosed in 2005, at age 13.  Jonas strongly believes in the rights of people with all types of disabilities, and he advocates for increased health-related research and government funding.

Jonas finds that his complex touring schedule sometimes makes it difficult to manage his condition. “It is hard, but I’ve always had it in my heart to be an inspiration and a positive voice of encouragement,” he says. “So the first time I heard someone say ‘thanks for sharing,’ I thought, if I can use this as an opportunity to inspire people, then it’s all worth it.”

This year’s Charles D. Siegal President’s Award recipient was Francine R. Kaufman, MD, who currently  serves as the Chief Medical Officer and Vice President of Global Medical, Clinical & Health Affairs at Medtronic Diabetes.  A past president of the American Diabetes Association, Dr. Kaufman received the award for her continuing advocacy for children and adults with diabetes.

The Disability Rights Legal Center was founded in 1975. The organization, part of the Public Interest Law Center of Loyola Law School, Los Angeles, has championed the rights of tens of thousands of people with disabilities through education, advocacy, and litigation. 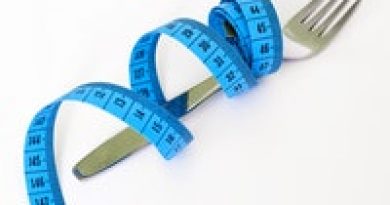 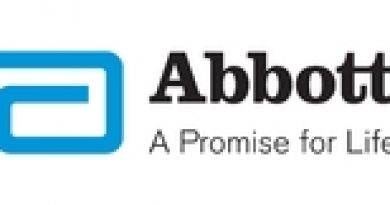