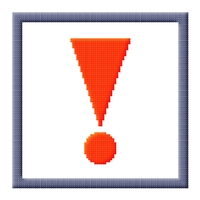 Diabetes Diabetes Health Diabetes Health Magazine Heart Attack News Research Report Type 1 Type 2
August 5, 2014 Nadia Al-Samarrie 0 Comments
Having diabetes increases the risk of complications or death in cases where patients have suffered polytrauma compared with patients who don’t have any history of medical comorbidities. (Comorbidities are defined as the simultaneous presence of two chronic diseases in a patient.)

Polytrauma is defined as multiple injuries to the body or organs where at least one is life-threatening and exacerbated by the trauma of the other injuries. Such injuries usually occur in situations where the likelihood of substantial injury is high—falls, auto accidents, violent crimes, industrial accidents.

Their study found that diabetic patients had higher rates of complications compared with the two other groups. One of the lead researchers, Peter V. Giannoudis, MD, from the department of trauma and orthopedic surgery at the University of Leeds, said that once complications set in, the outcomes for people with diabetes are poor.

He said in an interview with Endocrine Today that people with diabetes may have a reduced ability to compensate for injuries, even if they have no comorbidities. He advised doctors to anticipate diabetics’ potential complications, including establishing good glycemic control, especially in cases of head injury. 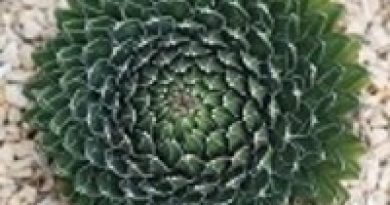 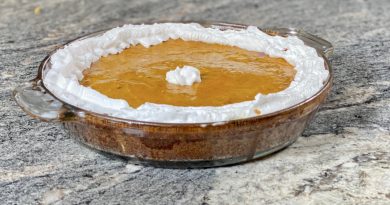 AskNadia: How Many Carbs a Day for Diabetics