Metformin is the aspirin of the diabetes world, an almost-wonder drug that proves itself again and again the longer it’s around. This time, a new study shows that postmenopausal women with diabetes who have taken metformin for several years are 25 percent less likely to develop breast cancer than nondiabetic women.

The study, conducted by the UCLA David Geffen School of Medicine, analyzed data on 68,000 postmenopausal women who had participated in the Women’s Health Initiative, a massive 15-year federal study of women past childbearing age.

The UCLA study joins other research suggesting that metformin may have anti-cancer properties, including capabilities against pancreatic cancer. Why the drug reduces the risk of cancer is unclear. One possibility is that metformin increases the activity of AMP-kinase, an enzyme that detects cellular energy levels and may be able to cause cancer cells to self-destruct.

The researchers reported that the 25 percent lower risk figure took into account such factors as body mass index, exercise level, and mammogram frequency, all of which affect breast cancer risk.

Because the new study does not establish a cause-and-effect link between taking metformin and lowered breast cancer risk, the National Cancer Institute will be sponsoring a five-year trial in which nondiabetic women with early breast cancer will receive either metformin or a placebo over the study’s duration.

The study was published in the Journal of Clinical Oncology. 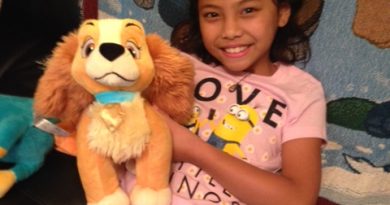 Young Diabetic Dreams Of Being A Popstar/Scientist

AskNadia: Is It Bad If My Blood Sugar Goes Up After Exercise