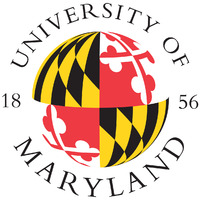 BALTIMORE-Researchers at the University of Maryland School of Medicine are enrolling patients with type 2 diabetes into an NIH-funded clinical trial to evaluate the long-term benefits and risks of four widely used diabetes drugs in combination with metformin, the most common first-line medication.

The University of Maryland Medical Center and the Baltimore VA Medical Center, which are affiliated with the University of Maryland School of Medicine, constitute one of the 37 sites across the United States participating in this trial, called the Glycemia Reduction Approaches in Diabetes: A Comparative Effectiveness (GRADE) Study. The study is funded by the National Institute of Diabetes and Digestive and Kidney Diseases (NIDDK), part of the National Institutes of Health (NIH).

Investigators aim to enroll approximately 5,000 people who have been diagnosed with type 2 diabetes within the last five years. University of Maryland researchers expect to enroll 150 people over the next three years.

For information about the trial at the University of Maryland Medical Center and Baltimore VA Medical Center, contact the study coordinator Camille Paul at (410) 706-1724 or [email protected]

“Type 2 diabetes progresses slowly, over a long period of time, and most people eventually need two medications to control blood glucose levels,” says Kristi D. Silver, M.D., associate professor of medicine at the University of Maryland School of Medicine and principal investigator for the two sites. “The GRADE study will help us understand how these drug combinations impact blood sugars and the disease in general over time.”

Although studies have shown the efficacy of different drugs when used in combination with metformin over short periods of time, there have been no studies to determine which combination works best and has the fewest side effects when taken over long periods of time.

The study will compare drug effects on glucose levels, adverse effects, diabetes complications and quality of life over an average of nearly five years.

To qualify for the study, patients may be on metformin, but not on any other diabetes medication. During the study, all participants will take metformin, along with a second medication randomly assigned from among four classes of medications, all approved for use with metformin by the U.S. Food and Drug Administration.

Participants will be followed for up to seven years to evaluate the drugs’ relative effectiveness in achieving good glycemic control and impact on other diabetes-related conditions and overall health. 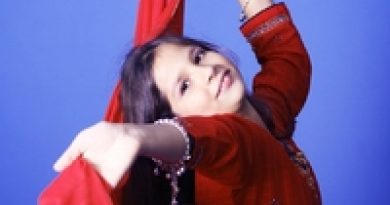