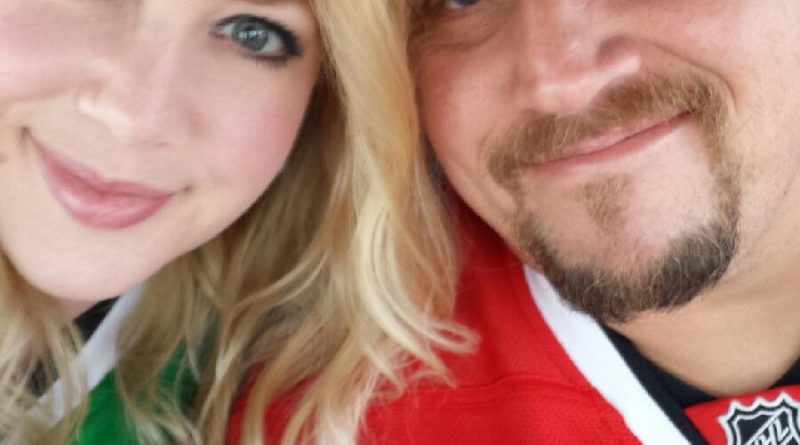 I’m scared. More than I can remember being scared about health stuff, and that’s saying a lot. My adorable, funny, kind, and patient husband was told by an Endocrinologist that he is on the border of being diagnosed with Type 2 diabetes if he doesn’t lose some weight and watch his diet. I’m crushed, worried, and sad. I feel like this is not an option. I cannot imagine him having to deal with all of this. Aren’t I enough for you diabetes? Isn’t it enough that you’ve had me in your grasp for the past 20 years?

I know, I know, I’ve said it before a million times – diabetes doesn’t play fair. I honestly think he is dealing better with the news than I am. Sure, he is worried, but he doesn’t know the dreadful feeling of a bottomed out blood sugar, or a sky high blood sugar. He knows how hard diabetes is from watching me deal with my Type 1 diabetes. He has been unbelievably supportive throughout the 17 years we’ve been together.

I was shocked about the doctor’s warning. My husband works out almost every single day! He limits carbohydrates, and though, we have had our moments of stupidity when it comes to diet, he is generally pretty darn well behaved.

He took this information in stride. This doctor visit was a few months ago. He continues to work out and he is down 22 pounds. I’m actually down 14 pounds myself having joined him on the daily exercise and lower-carb diet. We both limit our carbohydrates more than ever before. We’ve learned how to make some delicious low-carb foods. We eat low-carb chicken parmesan, eggplant parmesan, zucchini pasta (it’s not really pasta, just noodles made out of zucchini with a special tool you can buy called a sprializer), cauliflower soup that you’d swear tastes just like loaded baked potato soup, and we even made a pizza crust out eggs and cheese once! We eat a ton of vegetables, so we actually purchased our refrigerator based on the size of the crisper drawers. It’s funny that I wasn’t on the low-carb bandwagon as much before because it really does help me control my blood sugars. Just last week, I actually received the lowest A1c test result I’ve gotten in the past 20 years! I want him to be healthy. I’m willing to do just about anything to keep him healthy.

We have a good marriage. We support each other no matter what is going on in life. He stood by me with my Type 1 diabetes and thyroid problems. I would stand by him no matter what. As much as I protest, if he ends up with Type 2, we’ll deal with it. On the bright side, at least he won’t be in the dark when it comes to learning about carb counts, insulin, blood sugar testing, etc. As much as I hate the thought of him having to deal with diabetes any more than he already has to with me, I know we’d take excellent care of it. If you’re reading this baby, we’re in this together. No matter what happens, I got your back. Thanks for always having mine.

Could Skewed Biorhythms Cause Obesity? 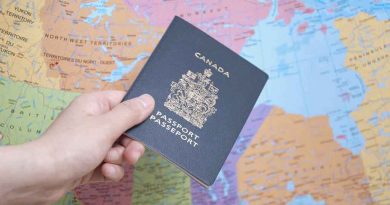