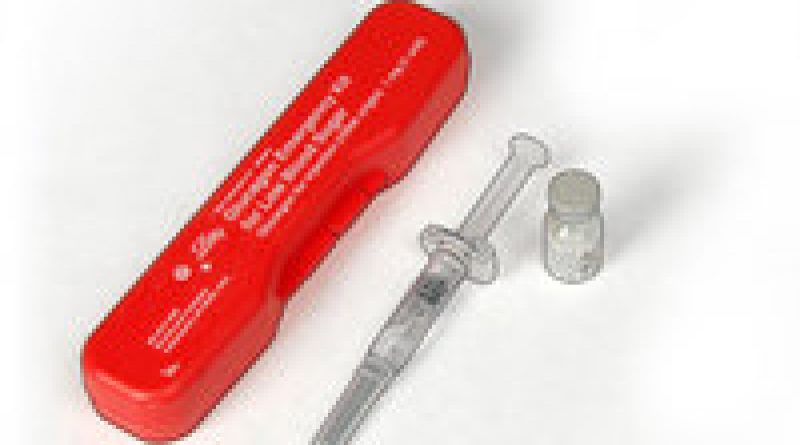 Normally a stranger to such parts, diabetes was at the top of the marquee at this year’s American Chemical Society, held in Washington, D.C. Three studies conducted by pharmaceutical companies revealed potential for glucagon-receptor-blocking compounds as a means of controlling type 2 diabetes.

The first study sought to control glucose levels in rats by using a compound to lower their bodies’ response to glucagon, a hormone that raises blood sugar levels when they get too low. The result of cooperative research between Danish and American pharmaceutical companies, the compound is designed to block glucagon receptors. Rats were injected with either the compound or a placebo, then given intravenous glucose 15 minutes later. The animals given the placebo demonstrated between two and four times the level of blood glucose as those whose glucagon receptors had been blocked.

A second study, conducted by the same cooperative working group, gave rats abdominal injections of a different version of the compound, with similar reductive effects on glucose levels.

Danish pharmaceutical giant Novo Nordisk tested its own oral version of the compound. In their study, rats given the compound maintained steady blood sugar levels, even after being injected with glucagon.

No human trials appear to be in the works as of yet, but effectively controlling the body’s reception of glucagon is being hailed by many researchers as a potential alternative to current type 2 drugs. 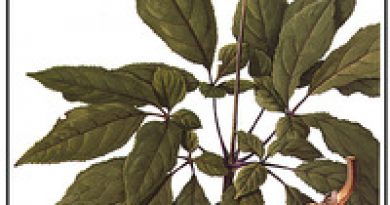 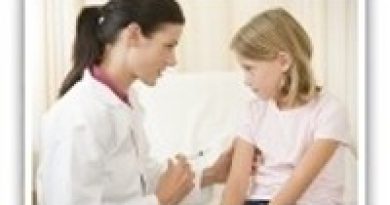 The Thrill of the Syringe