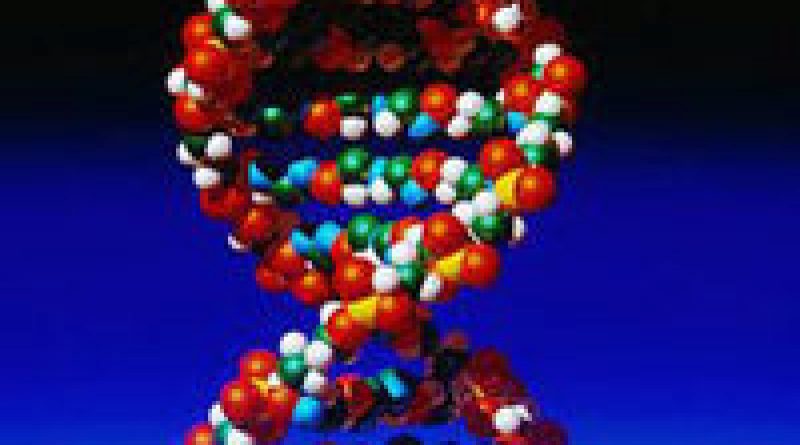 Researchers in Finland are saying type 2 diabetes is programmed in utero and that the increased risk for type 2 diabetes associated with small size at birth is further increased by high growth rates after seven years of age.

Tom Forsen, MD, and colleagues at the National Public Health Institute in Helsinki, Finland, studied 3,639 men and 3,447 women born at the Helsinki University Central Hospital between 1924 and 1933. The patients went to school in Helsinki and still lived in Finland in 1971. Detailed birth and school health records were available for all 7,086 participants, and the results were published in the August 1 issue of Annals of Internal Medicine.

“Men and women who had low birth weight as a result of slow fetal growth have increased rates of type 2 diabetes and the metabolic syndrome,” wrote Forsen. “This finding has led to the hypothesis that diabetes is one of a group of related disorders, including coronary heart disease and hypertension, that originate through adaptations that occur when the fetus is undernourished. 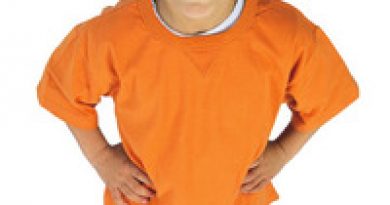 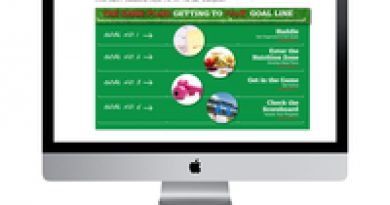