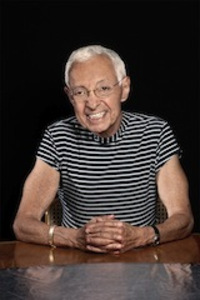 This person is referring to the ACCORD study, which in its initial unsophisticated scoring supposedly showed that a large group of elderly diabetics who had existing heart disease, died sooner when their A1cs were brought down.

A re-study has been done of the data, which, it turns out, was evaluated incorrectly. They’ve now broken down the population into subgroups and found that the only people who died earlier were those whose A1cs did not drop. This was a study that used ADA guidelines, so everyone was likely put on a high-carbohydrate diet. Those people whose A1cs went up are the ones who died sooner. The ones whose A1cs went down, lived longer.

So, here you have a study that was initially reported to give just the opposite of the ultimate results. Why hasn’t that reevaluation appeared in the newspapers, or the ADA publications for patients, and so on? No one has issued any major press releases. You’d think the ADA would let all the diabetic patients know about this. In fact, in a recent issue of their publication for patients, they are still advocating that you not aggressively try to lower blood sugars.

It’s as if diabetes is an orphan disease. No one cares. Well, there are a few people that care, like David Mendosa, and Jimmy Moore, and you might want to visit their web sites. (Mendosa: www.mendosa.com; Moore: www.livinlavidalowcarb.com) 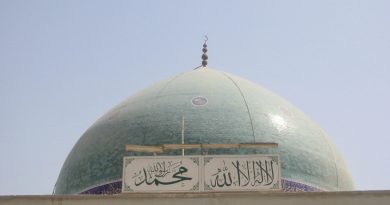 Diabetes Health Podcast: How to Fast Safely During Ramadan with Diabetes 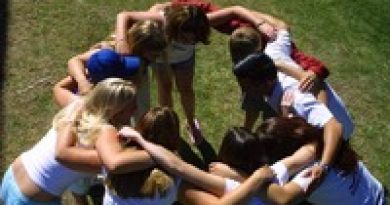