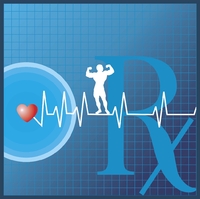 Researchers at the Dana-Farber Cancer Institute in Boston report that they have discovered a naturally occurring hormone that can direct the body to burn more calories and increase its insulin sensitivity. Their results, based on lab experiments with mice, could potentially lead to therapies for diabetes, obesity, and even muscular dystrophy.

The scientists have dubbed the hormone “irisin” after the Greek goddess Iris, who acted as a messenger between humans and the gods. Irisin appears to be the means by which the body communicates the beneficial effects of exercise.

Irisin, which occurs in both mice and humans, can make white fat cells transform into brown fat. White fat stores excess calories, while brown fat produces heat-which burns calories. In a paper published in the journal Nature, the Boston scientists speculate that irisin may have evolved as a means to defend against cold by inducing shivering.

The experiments on mice produced some weight loss and increased resistance to diabetes and obesity brought on by a high-fat diet.

The Boston team’s head researcher, Bruce Spiegelman, has formed a company, Boston-based Ember Therapeutics, to work on brown fat-related projects, including further research into irisin as a therapeutic tool. 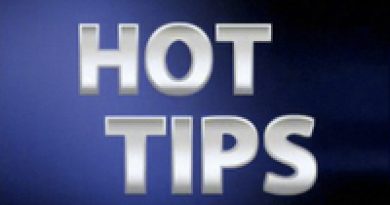 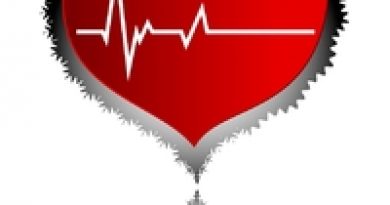