Like the taste of cinnamon? If you do and you have type 2 diabetes, a daily cinnamon supplement may help control your condition.

In a clinical trial of 44 type 2 patients, one group took three grams of a cinnamon supplement for eight weeks, while the control group received a placebo.  The participants’ weight, height, body fat, and blood pressure, as well as fasting blood glucose, A1C, and other markers, were measured at the beginning and end of the study.

Upon completion of the trial, the participants who had taken the cinnamon supplement had improved fasting blood glucose, A1C, and triglycerides, and their body weight, body mass index, and body fat had decreased.

The study, conducted by researchers in Tehran, Iran, was reported in the International Journal of Preventive Medicine. 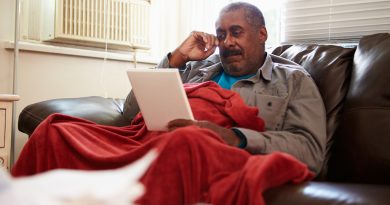 AskNadia: Can People with Diabetes Use Electric Blankets? 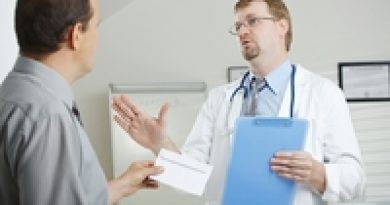