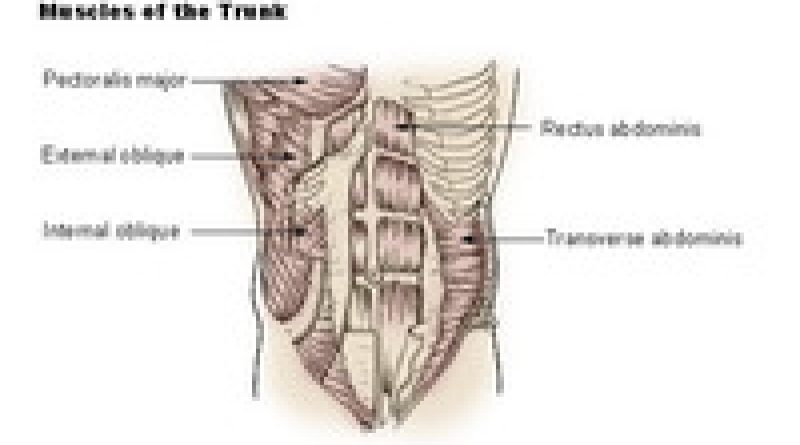 As all people with diabetes know, one of the greatest challenges you will ever encounter is confronting the problem of maintaining an exercise program. Unfortunately, it is a challenge requiring skills that are not taught by most health clubs or included in most fitness literature.

Is this due to a misunderstanding of the health benefits of exercise? I believe most of us know that uncontrolled diabetes can lead to cardiovascular and peripheral vascular disease, kidney disease and vision loss. Control of high blood sugars through weight loss and exercise will reduce the risks of long-term effects of diabetes.

To understand why people lack exercise motivation, you first have to acknowledge a simple, yet important, characteristic of exercise. Unlike many behaviors, such as paying your income tax or going to work, exercise is something you don’t have to do. Without the guidance of a qualified personal trainer, exercise can be unrewarding. Let me give you some real-life examples of what I mean.

Mary began her daily exercise program because of annoying increases in weight. She chose exercise rather than some other behavioral option for two reasons; First, she was convinced exercise would not only help her control weight but give her a much needed zest for daily living. Second, she felt that with exercise she could still eat a few choice desserts.

Initially, Mary was excited and enthusiastic. She purchased a slick new running suit and had no problem waking up an hour earlier each day. Mornings were kicked off by a half hour of aerobics followed by a one-mile jog. Like so many other people, however, Mary’s workouts were short-lived. Exercise had not given her the zest for daily living that she expected. Instead, Mary experienced increased general fatigue. She found it more and more difficult to get those early morning starts, and complained of an inability to manage work and family demands. She just lacked the necessary energy. Contrary to original expectations, Mary experienced decreased rather than increased vitality.

Having Better Things to Do

Chuck remained faithful to his health club for nearly three months before he quit. His real downfall was that he began his membership in order to develop a sleek muscular appearance, but it never materialized. His quitting seemed to have had very little to do with lack of desire. After three months, he rationalized, “Hey, come on, apparently I just don’t have the right genes. Why knock my head against the wall? I have better things to do.” Quite simply, for Chuck, dropping out was a function of unreinforced behavior.

For Tom, who was in an aerobics program for six months before he quit, early-morning workouts just became too costly. Because of them, he had missed too many entertaining breakfast engagements with his buddies, and he did not appreciate sacrificing life’s pleasures. In short, exercise sessions competed with other reinforcing events, which he valued more.

Tom’s predicament actually deserved more attention. He certainly appeared committed to exercise and made some respectable gains while he was involved in the program. During these first six months, he was rarely absent and always seemed to enjoy himself. Quite frankly, his decision to quit was a total surprise to program personnel. Yet, everyone sets priorities in life. People choose not to do some things they enjoy, because doing them would mean losing something of greater value. Mindful of this process of setting priorities, we must evaluate fitness activities in relation to other interests and responsibilities. This evaluation is indispensable in the development of a system of motivation. Competition of needs explains a great deal of why people don’t continue with an exercise program.

Seeing the Solution but Not the Problem

In the words of a friend of mine, “It isn’t that they can’t see the solution, it is that they can’t see the problem.” The most important guideline is to establish several positive outcomes and benefits of the specific exercise behaviors. Furthermore, it is important that the outcomes you or a qualified personal trainer establish are specific, realistic and objective by design.

It is also important for us to understand the significance of certain changes that take place with exercise. Why is it advantageous to have a low-resting heart rate or a high HDL? Although this knowledge may be known to the exerciser, the nonexerciser may be unaware of these facts.

For example, visually presenting materials offers much more in the area of attention and retention than a mere description. Don’t look at things in a mechanical manner, but rather, personalize your thoughts.

Exercise may not be a number-one priority in everybody’s lives. It is important to include benefits or outcomes that make exercise more attractive. For example, a good hour of aerobic activity can be followed with time in the sauna or hot tub. By looking at a reward system such as this, you are simply increasing the reinforcement value of exercise, a behavior that, for many people, does not have much inherent attraction.

Next, consider tangible reinforcement for proper exercise behavior. For example, a minimum number of exercise sessions per month will result in friends or family contributing to a special three-day weekend at the hotel or campground of your choice. Not a bad plan, and everyone wins!

Plus, don’t forget the obvious. Always search for the forms of exercise that are more appealing. When running is too hard on your joints or just plain boring, why not try aerobic dance, swimming or biking. Find an activity you enjoy. Exercise sessions have become known as “workouts.” If done with a qualified personal trainer, these sessions can be known as a “playouts.” Your attitude will control your level of enjoyment and your exercise program retention.

Therefore, when it comes to being a success at exercise, your attitude must be: “If it is to be, it is up to me.” However, that does not mean you have to go it alone. Seek guidance and soon you will be adding years to your life and life to your years. 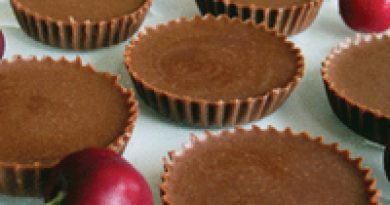 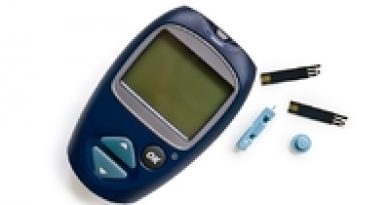