Click here to listen to the audio recording of Diabetes Health in The News.

Researchers have found that the MRA called Finerenone has been shown to benefit patients living with diabetes nephropathy.  A recent study indicated improved kidney function markers in patients,  when the drug was added to an RAS blocker. Additionally, these patients showed lower rates of hyperkalemia, which involves high potassium levels in the blood.

Dr. Robert C. Stanton, nephrology  chief with the Joslin Diabetes Center, explained the importance of these results. As he pointed out, diabetic kidney disease is continuing to rise rapidly, and there is a lack of new medications on the market. Using Finerenone isn’t a new option, but it could be a safer version of a drug that is currently being used.

These findings were published in the Journal of the  American Medical Association on September 1, 2015. 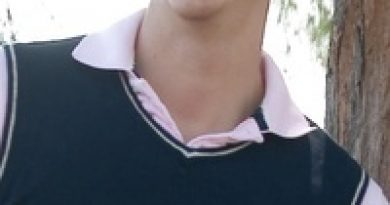 Going for Your Goal 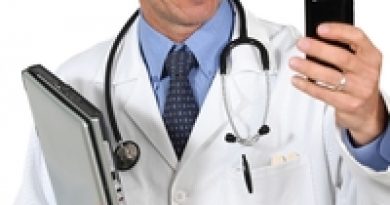 Emails Between Doctors And Patients On The Rise 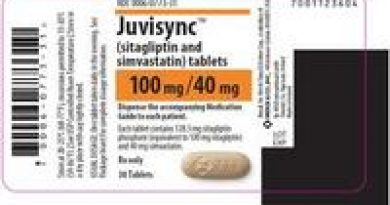