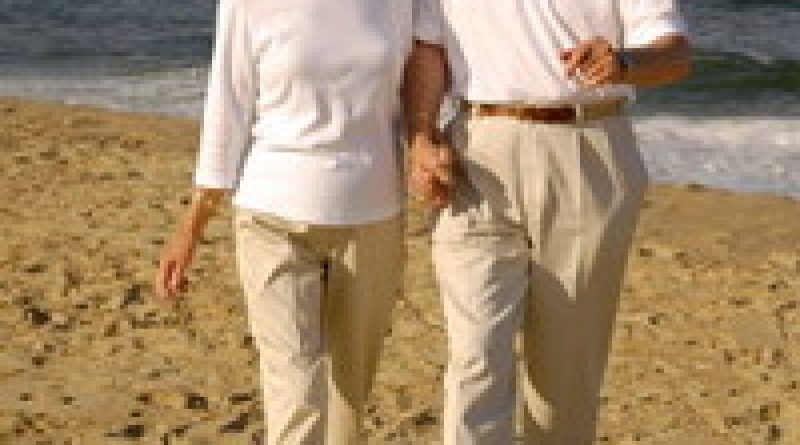 Researchers discovered that type 2 men who exercise have a lower overall risk of dying than diabetic men who lead a sedentary lifestyle.

According to the April 18 Annals of Internal Medicine, moderate exercise-such as walking 30 minutes per day most days of the week-would help lower this risk.

Dr. Ming Wei, of The Cooper Institute in Dallas, measured fitness and activity levels of 1,263 men with type 2 diabetes. The men were divided into five groups, according to how well they performed on a fitness test.

In an accompanying editorial, Dr. Charles Clark Jr. of the Veterans Affairs Medical Center in Indianapolis wrote, “The data supporting the health benefits of physical activity are overwhelming.”

“However, a physical examination may be needed for the recommendation of the intensity of exercise, especially for patients with severe metabolic disorders.”

Editor’s note: If you are out of shape, see your doctor before beginning an exercise program. 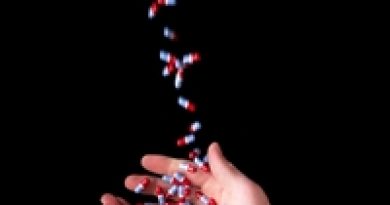 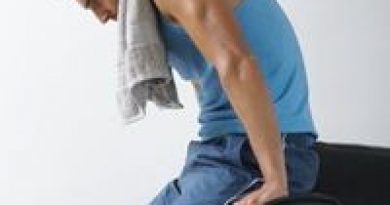 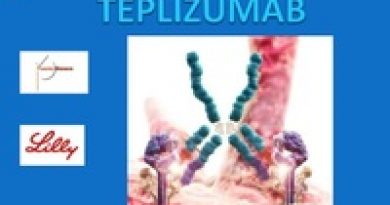