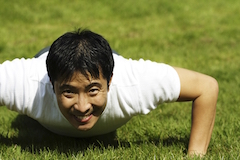 Those who have type 1 diabetes know how important exercise is to maintaining their glucose levels. However, exercising at unplanned times can lead to hypoglycemia. Individuals who use a closed-loop insulin delivery system have wondered if they were at a greater risk of hypoglycemia if they exercise at an unscheduled time. A study conducted by researchers at Slovenia’s University Medical Center has determined that they are not.

Participants in the study included 20 individuals between 10 and 17 who had type 1 diabetes. These individuals all had used an insulin pump in the past. One day the group used a closed-loop delivery system, while the second day they used an open-loop system. Both days they were given randomly scheduled exercise times each day. During the closed-loop day, six had hyperglycemia events. During the open-loop day, 12 had hypoglycemic events. Overall, glucose levels remained in the targeted range for a longer amount of time when using closed-loop delivery devices.

These findings were published in Diabetologia on August 24, 2017. 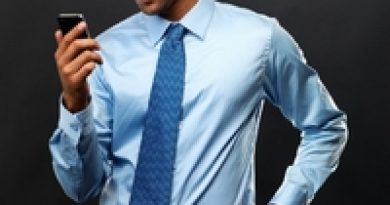 AskNadia: My Doctor Refuses to Prescribe Me Enough Insulin

Flashback Friday: Thankful to The Person That Put Me on The Insulin Pump