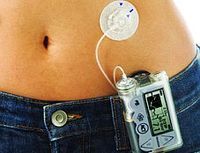 The study results are especially positive since many of those with type 2 are failing to control their blood glucose levels, which can lead to potentially costly complication, both for patients and the health care system. n

The trial, from Medtronic, Inc., a company that focuses on diabetes management solutions, compared the results of the MiniMed insulin pump over multiple daily insulin injections for those with type 2, and found that the pumps proved to be more effective than injections at achieving better insulin control.

It was the largest study of its kind addressing the effects of insulin pump therapy for those with type 2, and given the health benefits those with type 1 who use an insulin pump have achieved, the results are especially promising, since those with type 2 tend to have a tougher time reaching or maintaining optimum A1C levels, a measurement of average blood sugar levels over a period of time.

“Many patients with type 2 diabetes are failing to reach glycemic control despite using intense pharmaceutical regimens including insulin via multiple daily injections. This patient population is sizeable and difficult to manage, which frequently results in costly complications. For these patients, insulin pumps are an essential new treatment option and have now scientifically been proven to show significant benefits,” said Prof. Yves Reznik from the University Hospital of Caen, France. “These trial results are important in showing that insulin pump therapy can safely reduce A1C without causing hypoglycemic episodes and could redefine the standard of care for the growing population of insulin-requiring type 2 diabetes patients.”

As part of the study, which included 331 participants separated into two groups, researchers found that those using insulin pumps saw their A1C levels drop by about 1.1 percent, compared to only 0.4 percent reduction for those using daily injections. The improved glucose levels also did not include any episodes of hypoglycemia and also lowered the daily insulin dosages by about 20 percent. There were no weight changes reported by either group.

According to statistics, approximately 20 million people worldwide with type 2 require insulin therapy due to long-term insulin resistance, although the majority of those patients admit skipping recommended insulin injections.

An insulin pump can help reduce skipped doses and help maintain a lower A1C, critical for those with diabetes since it can prevent a wide range of complications including nerve damage, eye disease, kidney disease and heart attacks.

The results appeared in the online version of the journal The Lancet. 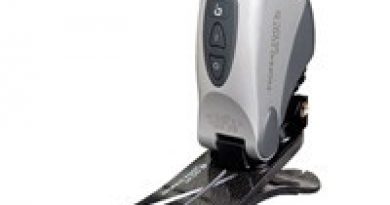 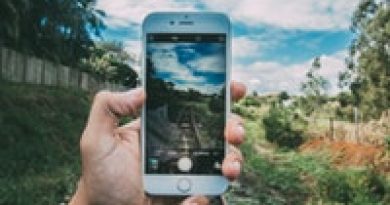 Diabetes Health in The News: The Future of Diabetes Management – Smartphones