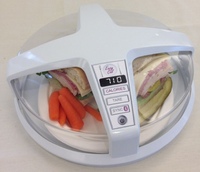 Diabetes Diabetes Health Diabetes Health Magazine Health News
August 6, 2014 Nadia Al-Samarrie 0 Comments
Microwaves: From carrying TV images to warming up coffee or thawing a chicken pot pie, is there anything they can’t do?

Probably not. Because it turns out that microwaves may soon allow us to determine the calories in the food, we eat at home simply by sliding it onto a device that measures calories using a microwave bombardment. The microwaves give a reading of the potential energy in the food and translate it into a calorie count.

The device, for now dubbed “Easy Cal,” is still in development by General Electric Corp. Matt Webster, a GE cell biologist, recently told hosts on NPR’s Morning Edition that microwaves can determine the proportion of water andd fat in a dish, and from that information determine calories.

The beauty of the device is that it would eliminate the need to estimate the calorie count each and every ingredient in a dish. While estimating calories is fairly easy for a dollop of mashed potatoes or a salmon filet, it’s a lot harder trying to figure out a count for a Dagwood sandwich.

NPR’s food blog, The Salt, estimates that Americans spend $60 billion per year on diet and weight loss products. But complicating their good intentions is the difficulty of accurately measuring their food intake at home. While many restaurants and fast food outlets give calories estimates for the items on their menus, it’s much harder to put in the time and effort at home to come up with fairly accurate counts.

How long before “Easy Cal” might hit the market? GE can’t really say. Webster says that the device has yet to test a plate loaded with a real meal. For now, it’s being tested on foods that have been blended together. 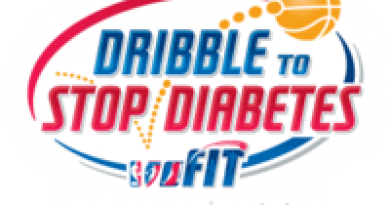 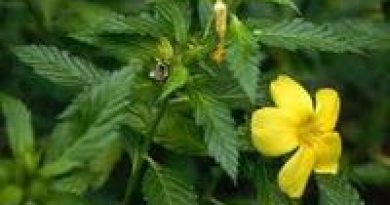