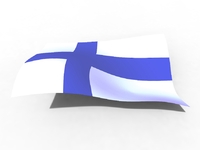 Recently, a Finnish study evaluated nearly 2,800 nondiabetic individuals, close to 500 of whom were using statins, after they had participated in a year of lifestyle interventions intended to improve their glucose metabolism. (Statins are lipid-lowering drugs that inhibit an enzyme crucial to the production of serum cholesterol; high cholesterol is associated with hardening of the arteries and cardiovascular problems.) The study was conducted by Dr. Nina Rautio and colleagues at Pirkanmaa Hospital in Tampere, Finland.

“The incidence of type 2 diabetes did not differ between the statin users and non-users,” the study concludes. “The finding that fasting glucose slightly increased in statins users in spite of lifestyle interventions suggests that the use of statins might have unfavorable effects on glucose metabolism and that statins might hamper beneficial effects of lifestyle intervention in people at high risk of type 2…but the benefits of statin therapy for the prevention of CVD in people with an increased risk are still unequivocal.”

The study is available at the British Medical Journal.

Life of An Endurance Athlete 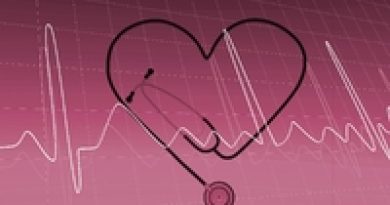 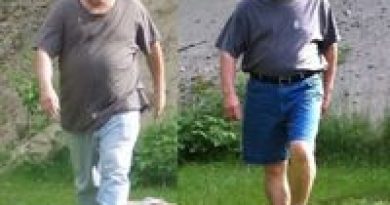