What do three decades mean to you? In absolute terms, 30 years is a serious amount of time. If you’re under the age of 40, for example, it’s the vast majority of your life. But in the world of medical research, where studies can take many years to complete–and even longer to affect everyday practice–three decades can go by surprisingly quickly.

So it was with some astonishment that I noted the 30-year anniversary of the beginning of the Diabetes Control and Complications Trial, the landmark study that established modern diabetes treatment protocols. The study began in 1983 and wrapped up 10 years later. A companion study, the Epidemiology of Diabetes Interventions and Complications, has followed participants in the DCCT through the subsequent years.

It’s important to note that the concept of tight control as practiced today–multiple daily injections (or insulin pump use) along with frequent self-monitoring of blood sugar–was not a foreign concept in the ’80s or ’90s. The pioneering Dr. Richard Bernstein (also a contributor to Diabetes Health) had worked out those very principles in the 1960s and ’70s. By the mid-’80s, blood glucose meters had been perfected for consumer use and some doctors had begun to advocate a more aggressive treatment regimen for type 1 diabetes.

But other doctors resisted these ideas. They thought they were too difficult for patients to follow or caused too many adverse side effects (low blood sugars, for example). There was also no conclusive evidence, they said, that blood sugar levels actually affected the onset or progression of diabetic complications.

The DCCT set out to answer these questions in the most comprehensive way possible. Nearly 1,500 people were followed during the study, and 95 percent of them have participated in the follow-up research. There would be no complaints about study size or lack of comprehensiveness. The subjects were divided into two groups, one under tight control (those subjects averaged a 7% A1c over the course of the study) and another under a then-standard course of treatment (those patients averaged a 9% A1c).

The ultimate results of the trial were stunning, even to researchers who expected to find a link between control and complications. When they finally announced the DCCT’s results in 1993, doctors compared the occasion’s importance to the discovery of insulin. Among those intensively controlled patients, diabetic complications were prevented or delayed by 35 to 76 percent.

Researchers actually ended the trial a year early so that more people with diabetes could benefit from the discoveries. If any doctors had been holding out from endorsing tight control, they couldn’t justify their positions any longer. A new day had arrived in diabetic treatment–or so it seemed.

But what precisely did researchers learn from the trial? And what did decades of follow up studies show? And with all the additional technology put on the market since then, have people with diabetes managed to achieve tighter control? We’ll look at all of those questions tomorrow in the second article of this two-part series. 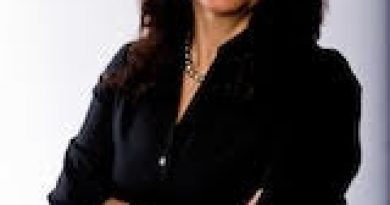 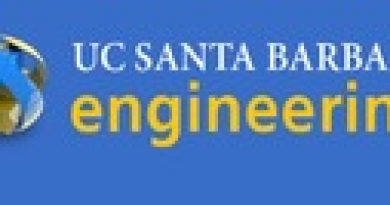 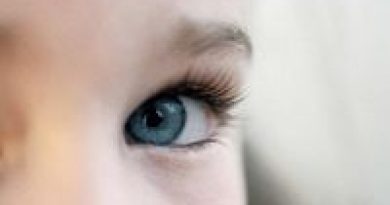