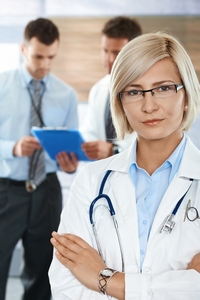 Younger people with diabetes are spending more time in their physician’s office, highlighting that not only is type 2 no longer a disease specific to older people, neither are the complications.

According to statistics from the Centers for Disease Control and Prevention, one in 10 office visits in 2010 was related to diabetes, up 20 percent from 2005.

Almost 29 million Americans have diabetes, the CDC said, at a cost of about $245 billion a year. While type 1 is not related to lifestyle factors and makes up just 5 percent of cases, type 2 is linked to a sedentary lifestyle and obesity, and makes up 95 percent of all cases.

According to the statistics regarding doctor visits among all age groups, the majority of patients were being treated for multiple chronic conditions, making treatment plans more complicated and more costly.

A majority of patients were also being prescribed multiple medications, with the number of prescriptions rising as patient age increased.

The report was compiled by the CDC’s National Center for Health Statistics.

According to the CDC, diabetes was the seventh leading cause of death in the United States in both 2009 and 2010, and those with diabetes have medical expenses that are 2.3 times higher than those without diabetes.

“Regardless of age, patients with diabetes use extensive health resources, as evidenced by frequent visits to the doctor and extensive use of medications,” the report’s authors wrote. “Continuing to examine office-based physician visits by patients with diabetes is especially important given changes in standards of care that may influence such visits.” 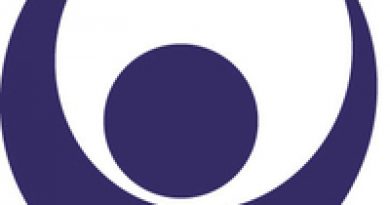 Web Screener Tells If You Qualify for Type 1 Study 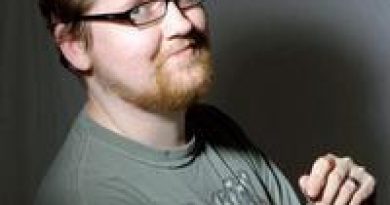