A new study has shown that when people with diabetes and depression are prescribed medication for their mental health disorder, they are better able to manage their diabetes. This study was completed by researchers at Saint Louis University School of Medicine who reviewed 1, 400 electronic medical records for people with type 2 diabetes.

These findings were published in Family Practice on January 7, 2016. 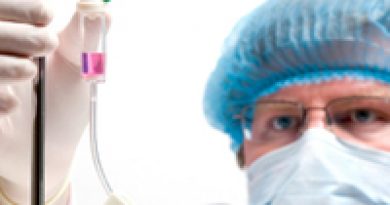 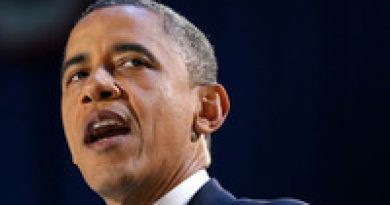 President’s Win Is Reprieve For ‘Obamacare’