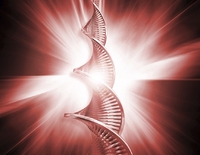 UC San Diego scientists have discovered a molecule involved in regulating the biological clock that could open a new path for treating type 2 diabetes. The molecule, dubbed KL001, controls a key protein, cryptochrome, that regulates the biological clock (circadian rhythm) in plants, animals, and humans. In doing so, cryptochrome indirectly affects the liver’s production of glucose. KL001 can be manipulated to induce cryptochrome to slow the liver’s glucose production, thus creating a possible new therapeutic approach to type 2 diabetes.

The circadian rhythm controls the timing of certain metabolic processes. For example, nightly hormonal signals tell the body to go into a fasting state because it’s getting ready to sleep. By day, when people are active and eating, fasting signals are suppressed so that the body will produce more glucose for energy. In the case of people with diabetes, whose glucose levels go too high, the ability to “tell” the liver to ease off glucose production could help them achieve better control.

The path to finding KL001 started two years ago when a research team led by Steve Kay, dean of the Division of Biological Sciences at UC San Diego, discovered a biochemical link between diabetes and the circadian rhythm. The team determined that cryptochrome, already known to regulate the biological clocks of plants and animals, also regulates the liver’s glucose production. That insight led to speculation about ways that cryptochrome could be controlled and the eventual discovery of the KL001 molecule. 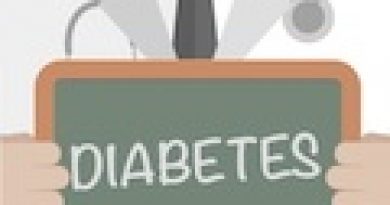 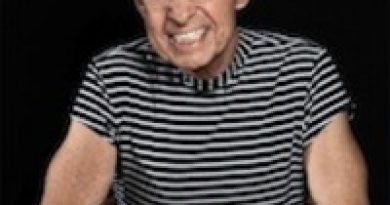 Are very low-carb diets safe for children? Is it something you recommend?