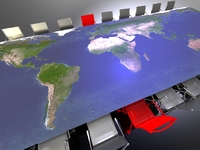 Americans are getting better at managing their type 2 diabetes, according to a new study appearing in the New England Journal of Medicine. But that’s not to say we still don’t have a long way to go.

“The overarching theme is slow and steady improvement,” said the study’s author, Dr. Mohammed Ali, an assistant professor at Emory University and a consultant with the Center for Disease Control’s division of diabetes translation. “We have a good report card, but we have a long way to go in certain aspects.”

According to Ali, almost 19 million U.S. adults have diabetes, with about 95 percent of those cases being type 2 diabetes.

Of those, only about 14 percent were meeting optimum goals, which went beyond blood glucose management to include hemoglobin A1c levels, blood pressure, LDL cholesterol, and tobacco use.

But Ali still found room to cheer about those results.

“Just a 1 percent improvement in hemoglobin in 19 million people with diabetes is tremendous,” he said.

“The key for anybody with diabetes is comprehensive control of risk factors. So don’t forget your blood pressure. Don’t forget your cholesterol. Don’t smoke. These are the things that are really going to improve your quality of life,” said Ali.

But despite the good news, between 33 percent and 49 percent of people with diabetes were not meeting their targets for blood sugar, blood pressure, and cholesterol control, the report found.

These numbers were disheartening for Dr. Graham McMahon, a diabetes specialist at Brigham and Women’s Hospital in Boston who co-authored the study.

“I think these results show slower than anticipated progress in meeting diabetes goals,” he said.

He suggests improved education from a team of health care professionals to make self-care easier for patients.

“Diabetes can be all-consuming for a patient. It changes the way you interact with family and friends, and in how you view yourself, whether you consider yourself well or not well,” McMahon said.

Having a team of healthcare providers addressing nutrition, physical health and mental health could be a better way to take steps toward improving results, he added. 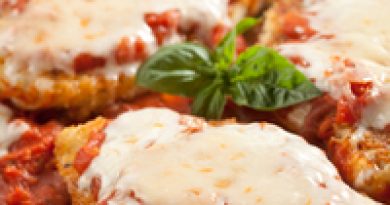